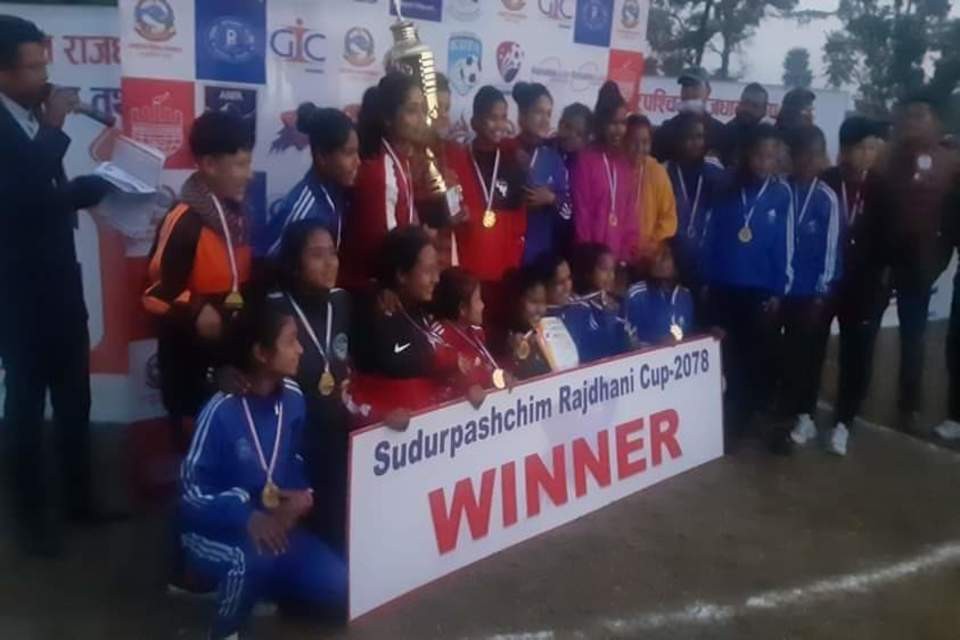 Player of the tournament, Tulasa Bohora of Manakamana received Rs. 15000.

The tournament held in a knockout format had 6 teams participating in it. 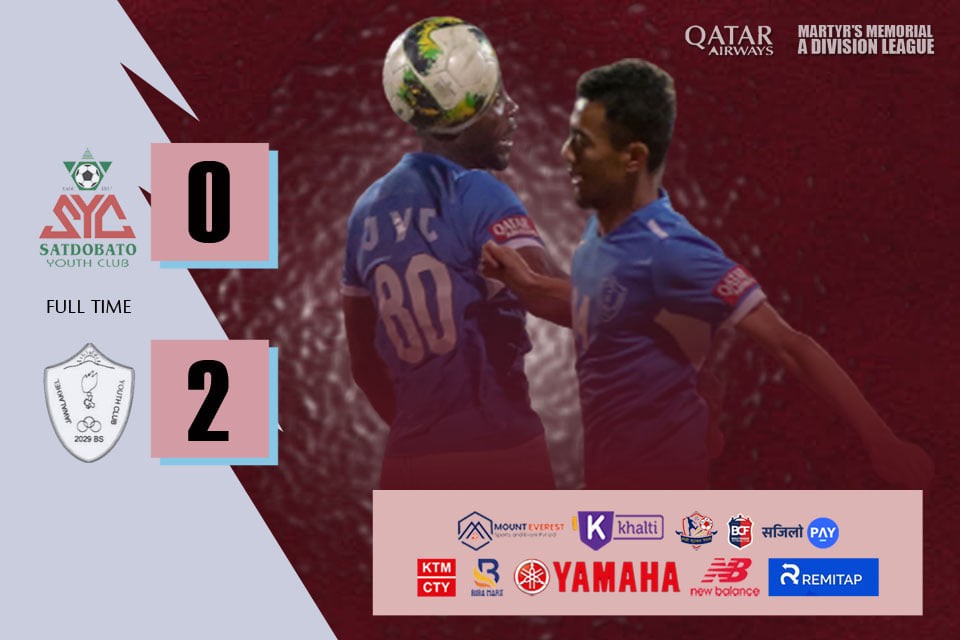