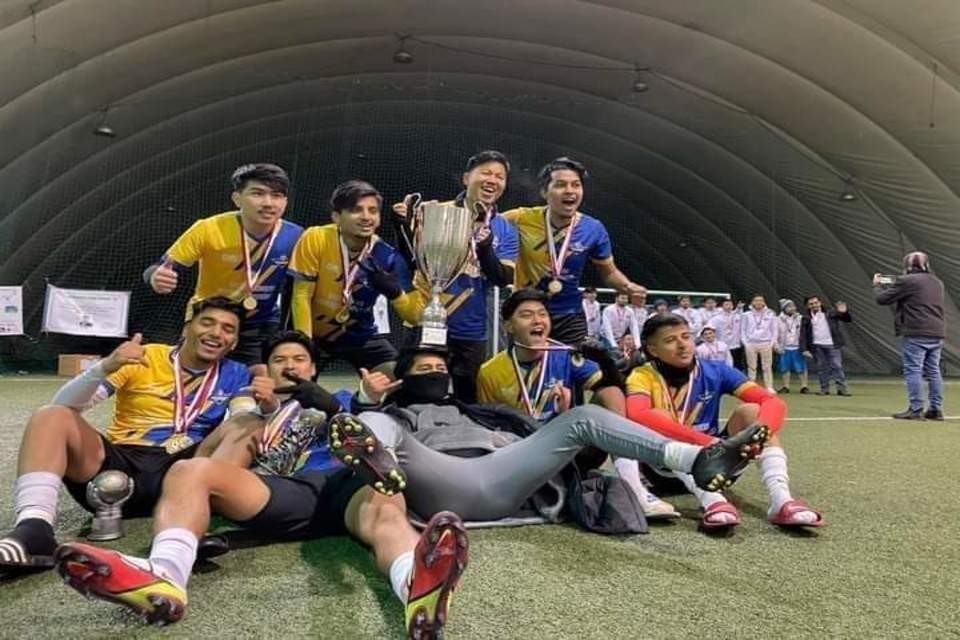 The first Birendra Memorial Football Tournament, held in Warsaw, Poland's capital on the occasion of Christmas and English New Year, was won by Portugal's Nepjum team. The title was won by Nefjum, who defeated NRNA NCC Belgium 3-1.

The winner of the championship, trophy, and medals, Nefjum, was awarded Rs 2,35,000 in cash, while the runner-up, the Belgian NRNA team, was awarded a trophy and Rs 73,000 in prize money.

The competition's chief guest was Jeevan KC, President of the Non-Resident Nepali Association of Poland, who was joined by many Nepali supporters from Poland and other countries.

Team Brotherhood's coordinator, Mukul Bohara, thanked everyone who assisted and made the tournament run smoothly. GoalNepal provided live streaming of the competition. 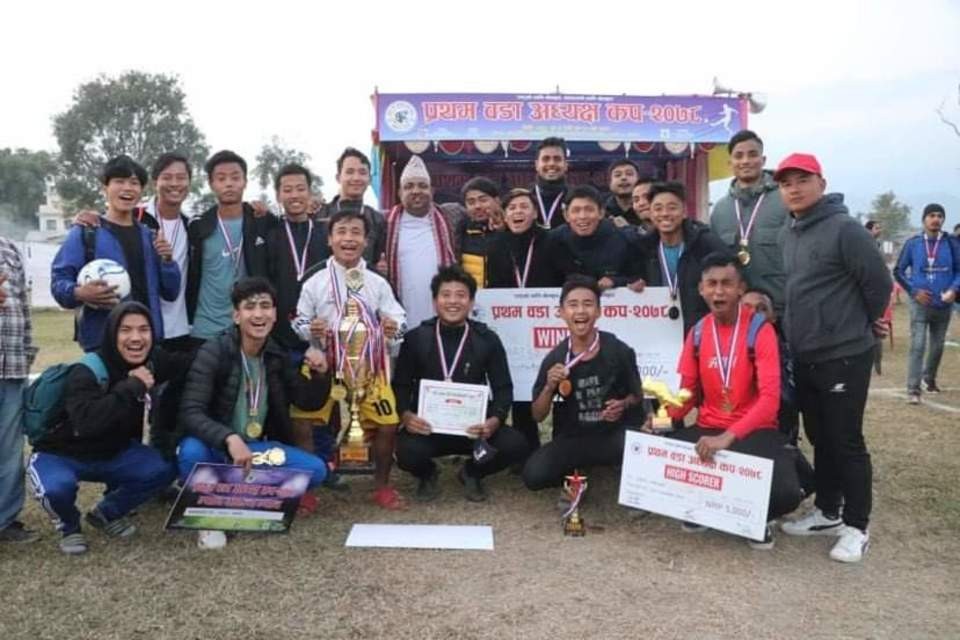