Sponsored by Taukzz Gaming and Royal Bakhuldol Futsal, Third All Nepal Civil Engineering Football Tournament is being held after the grand success of the first and second tournaments starting from December 26 at Kathmandu University premises.

The final of the tournament will be played on January 4. 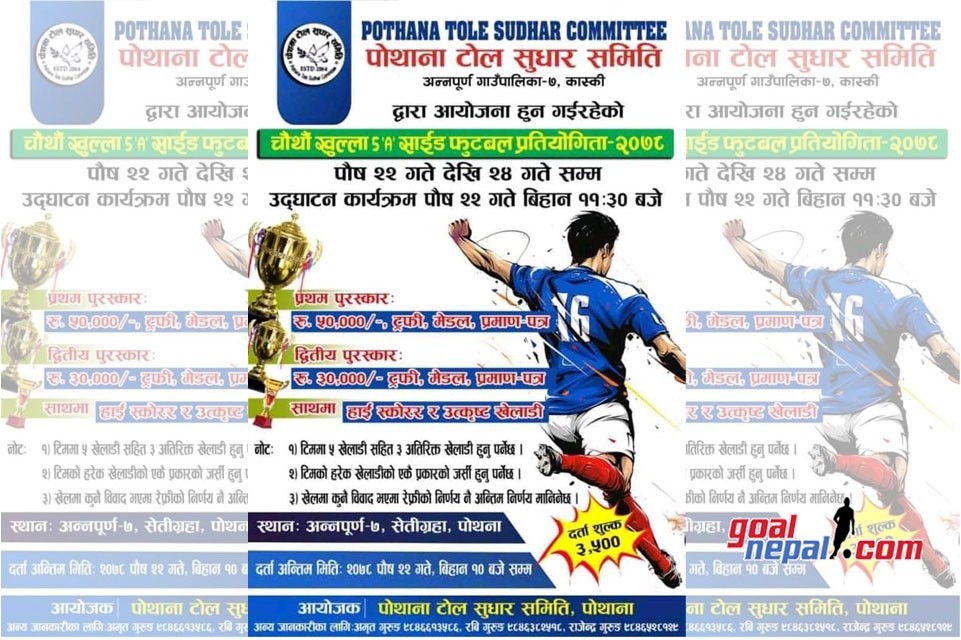