News Kanchanpur: Punarwas With A Winning Start In The Araniko Sainik Cup 2078 Punarwas took the lead in the third minute of the first half which was doubled just two minutes later by Ruchan Tamang.

But their jubilation of comeback didn't last long. In the 65th minute, Punarwas led again and two goal parity was restored in the 69th minute. The match ended 4-2.

Ruchan Tamang of Punarwas was named the player of the match.

The final of the tournament will take place on December 16. 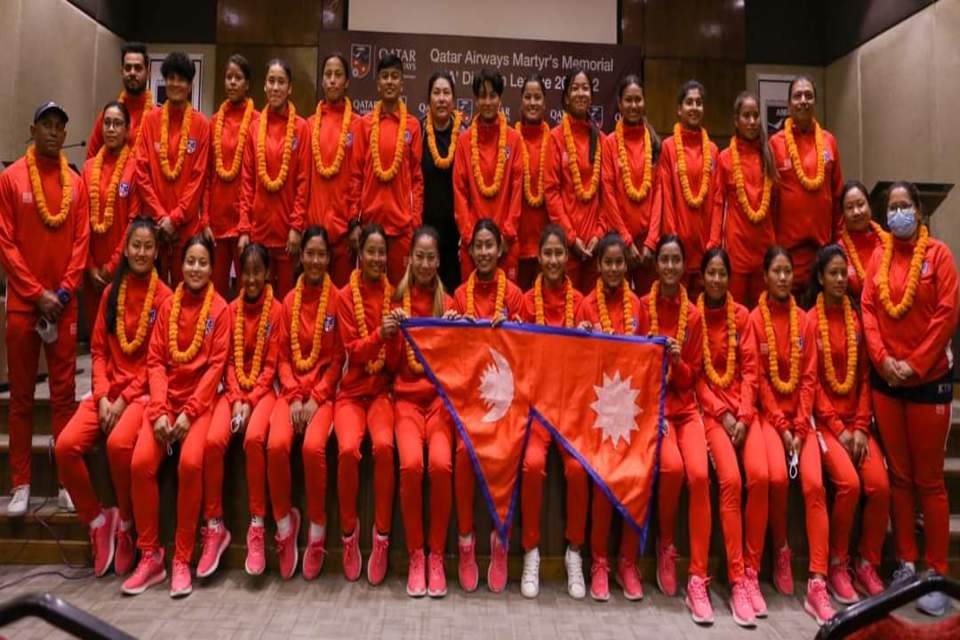