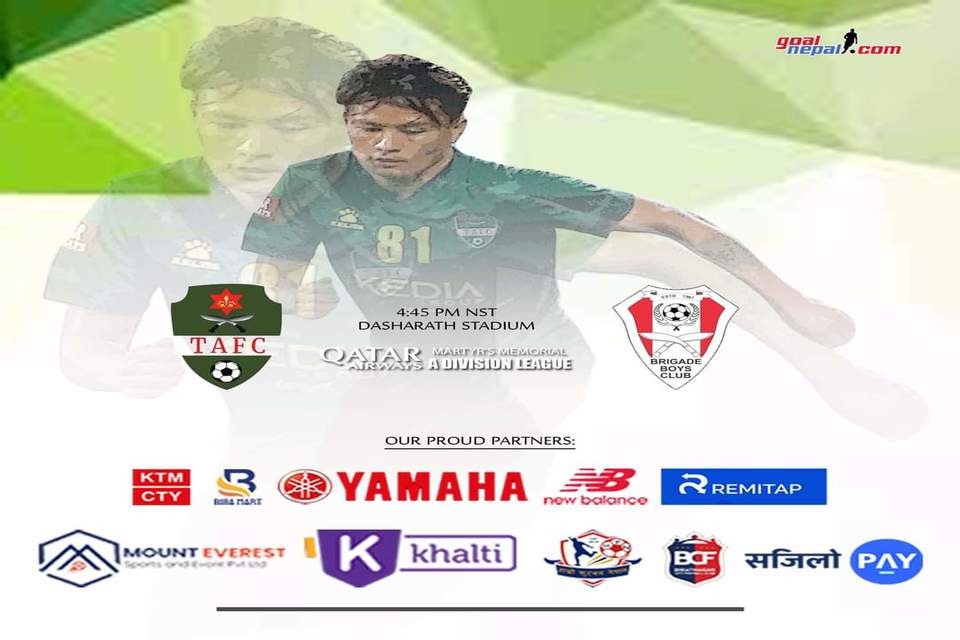 Tribhuwan Army FC and Brigade Boys Club will face each other in today's solitary encounter in the ongoing Martyr's Memorial A Division League at the Dasharath Stadium.

Army are undefeated in the league so far and have gained two points from their two matches with both of them ending in draws.

Brigade Boys Club are also undefeated while gaining four points from two matches with a win and a draw.

The match will start at 4:45 PM in the afternoon. 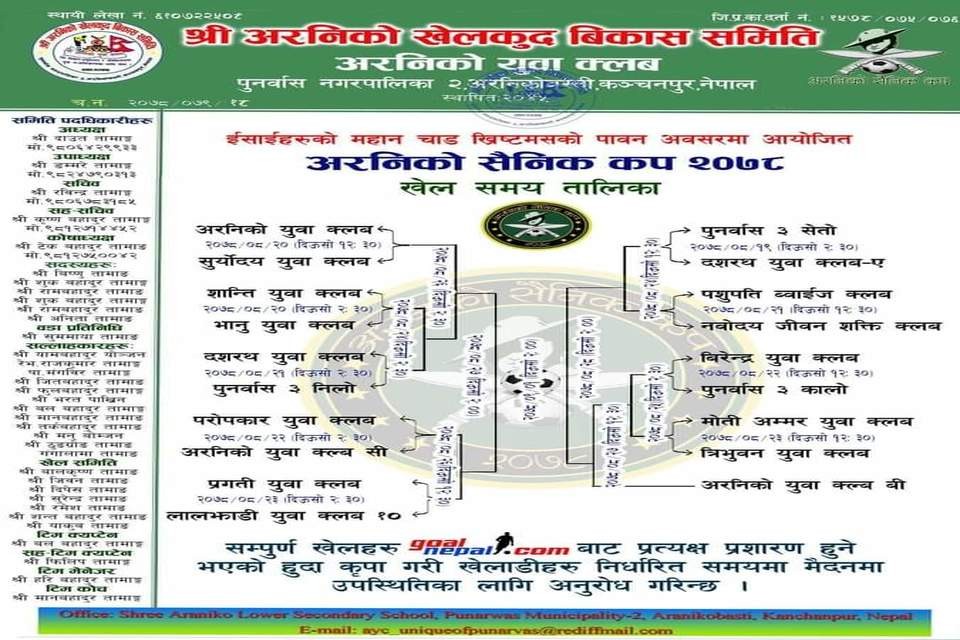