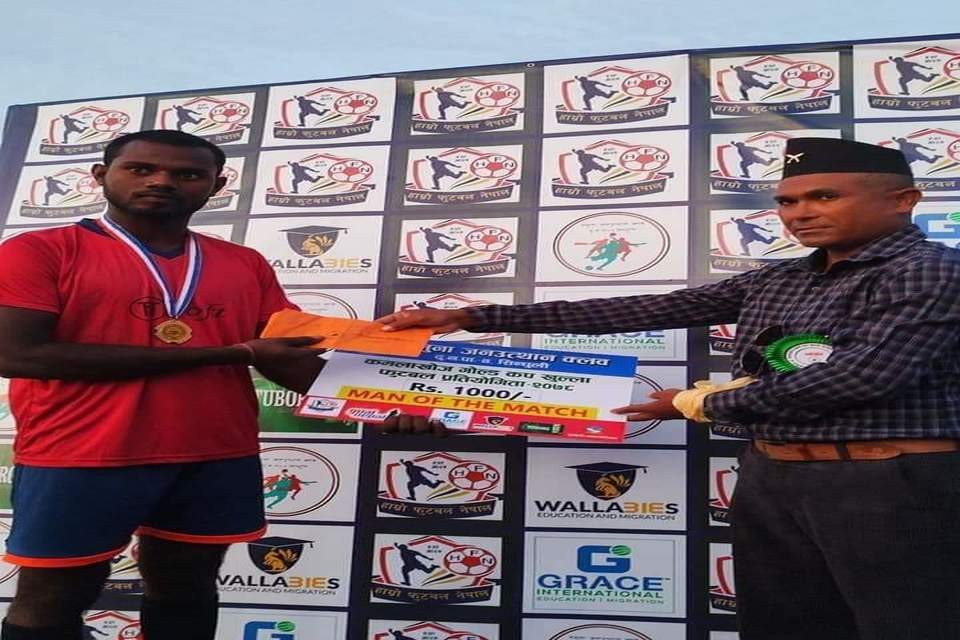 Charnath Youth Club got off to a victorious start in the maiden Kamalakhoj Open Gold Cup, organized by Namuna Jana Utthan Club, by defeating Bharatpur Football Club 5:4 in a tiebreaker to advance to the semifinals.

Lalit Maharjan, the winning team's goalkeeper, was chosen player of the match. 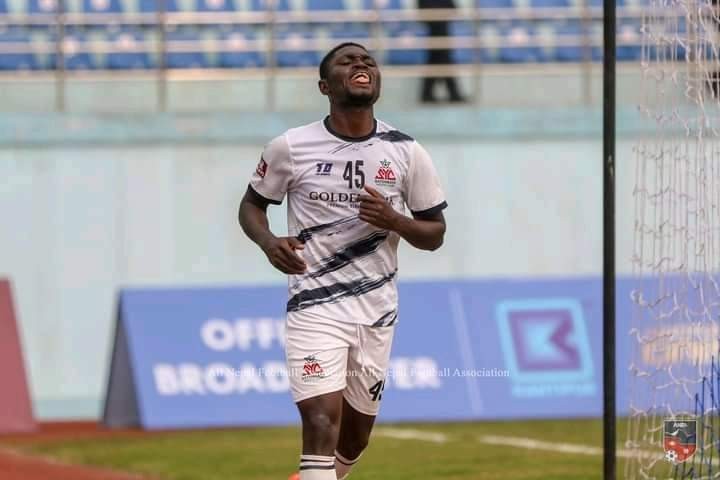