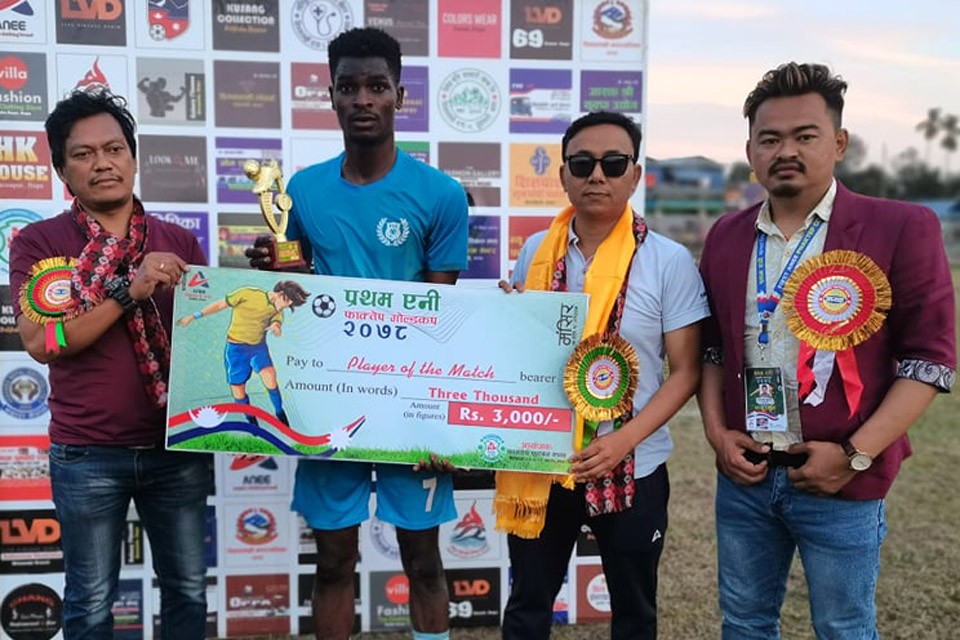 Turkeni Youth FC of Kakarvitta has advanced to the final of the Ani Faktep Gold Cup with an unexpected outcome.

Turkeni defeated Jalthal FC of Jhapa by a scoreline of 6-1 in the second semi-final played on Thursday. Turkeni has secured their place in the final against Dharan City FC Sunsari with this victory.

Jalthal FC, considered a title contender in the competitive game, had to succumb with three goals scored in the first half and four in the second. Only Saroj Karki scored for Jalthal FC. In the first half, Turkeni scored three goals in four minutes.

Milan Gurung, a substitute, scored in the game's final seconds to make it 6-1. Saroj Karki had earlier scored Jalthal's lone goal in the 32nd minute of the second half. Saroj kissed the net from the zero angle of the second bar on the corner kick.

Man of the Match Yomi of Turkeni was awarded by Santosh Thopra Limbu, the chief guest of the event awarded him with Rs. 3000.

The final of the Gold Cup will be played between Dharan City FC and Turkeni Youth FC on Saturday. The chief guest of the final game will be Chief Minister Rajendra Rai of the state government, according to the organizers.

The winner of the competition organized by Faktep Football Club of Shivasatakshi 7 will get a trophy along with Rs. 1,01,000 and the runner up will get Rs. 51000. 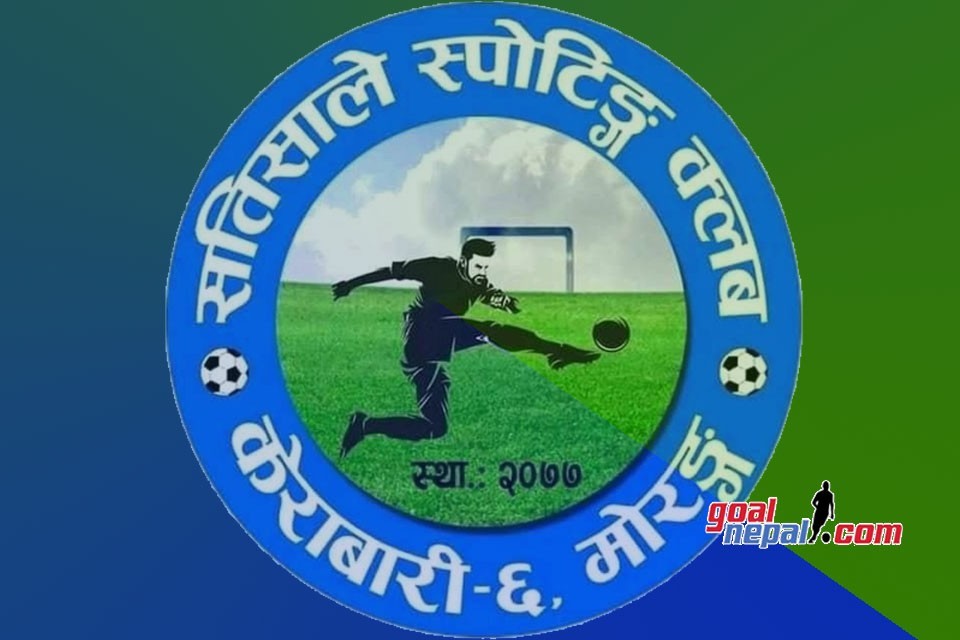