Dharan City FC Sunsari has advanced to the semifinals of the Ani Faktep Gold Cup, avenging a loss. Dharan qualified for the semifinals by defeating Ilam's Maivalley FC in a tiebreaker in the third quarterfinal match at Faktep Stadium today (Monday).

Ilam led 2-0 at the ninety-minute mark. On the other hand, Dharan scored two goals in the final three minutes of injury time to tie the game and force a shootout.

Ilam captain Bikram Rai scored the game's first goal in the 51st minute. Pasang Sherpa, meanwhile, doubled Ilam's lead in the 79th minute. Ilam, on the other hand, were unable to maintain their initial advantage. Dharan returned to the game with two goals in the final three minutes.

Binod Rai and Vivek Rai scored the first and second goals for Dharan, respectively. By playing an unimaginable game, the Dharan team managed to win the hearts of the spectators.

Binod Rai, Dharan's first goalscorer, was named Man of the Match and received Rs 3,000 in cash and a trophy.

On Tuesday, the final quarterfinal match in the competition will be played between the organizers Faktep Football Club and Turkeni FC Kakarvitta.

The competition's final match will take place on November 30. 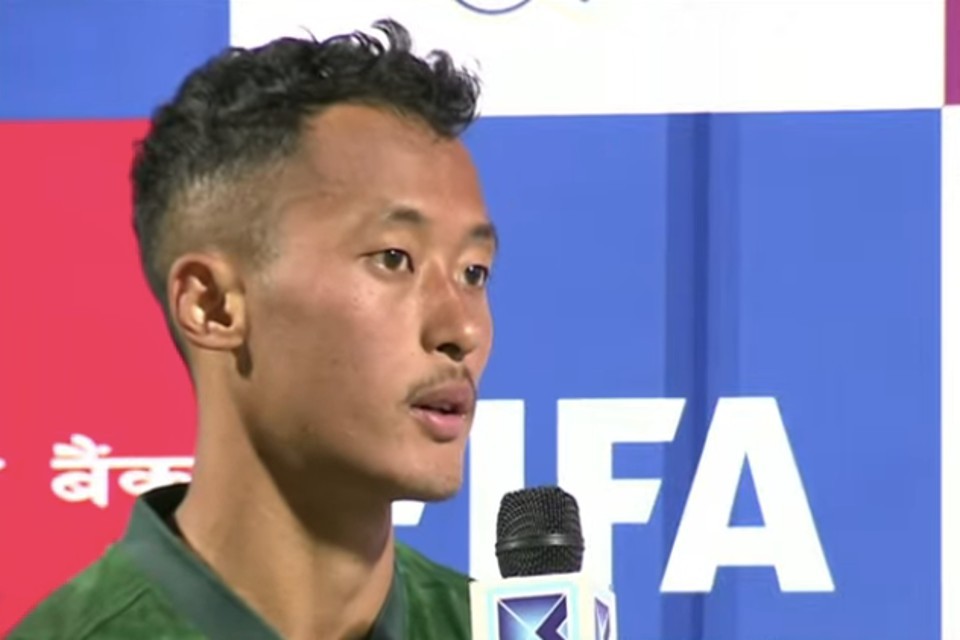