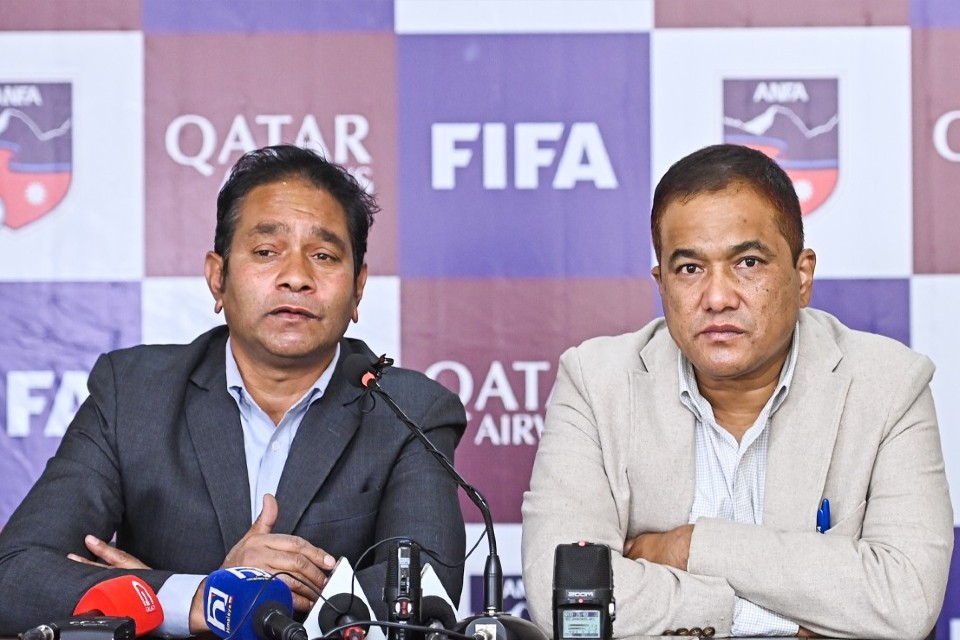 The ANFA had previously stated that the league would begin on November 15 but they postponed the league for seven days owing to technical  issues.

According to ANFA, spectators who come to witness the league this time will also be  given with a refreshment facility.

In other words, ANFA is prepared to supply fans with  refreshments like tea and coffee as they watch the game.  On November 19, Satdobato Youth Club and Friends Club will face off in the league's first  encounter.

The game will be played under flood lights. Interestingly, games will be held on Friday,  Saturday, and Sunday each week, according to ANFA.