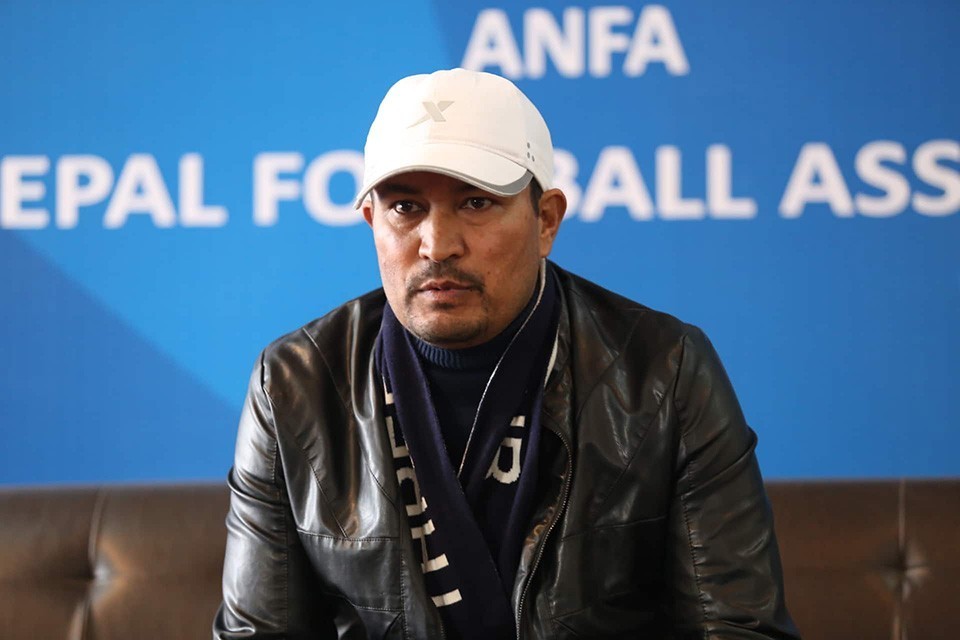 The club has confirmed his appoinment on Tuesday.

Coach KC also said that he was excited with the offer made by the club.

ANFA is kicking off the league from November 15. There are 14 clubs in the league.

The winners will get NRs 75 lakh.