News Nepal Drops One Position Down In FIFA World Ranking Nepal has been dropped one position down to 169 in FIFA World ranking.

FIFA released the ranking on Thursday.   Nepal just played SAFF Championship in Maldives where they defeated higher ranked Maldives and played the final.

Among South Asian countries, India are atop in 106th position.

Belgium are atop while Brazil and France are in 2nd and third position respectively. 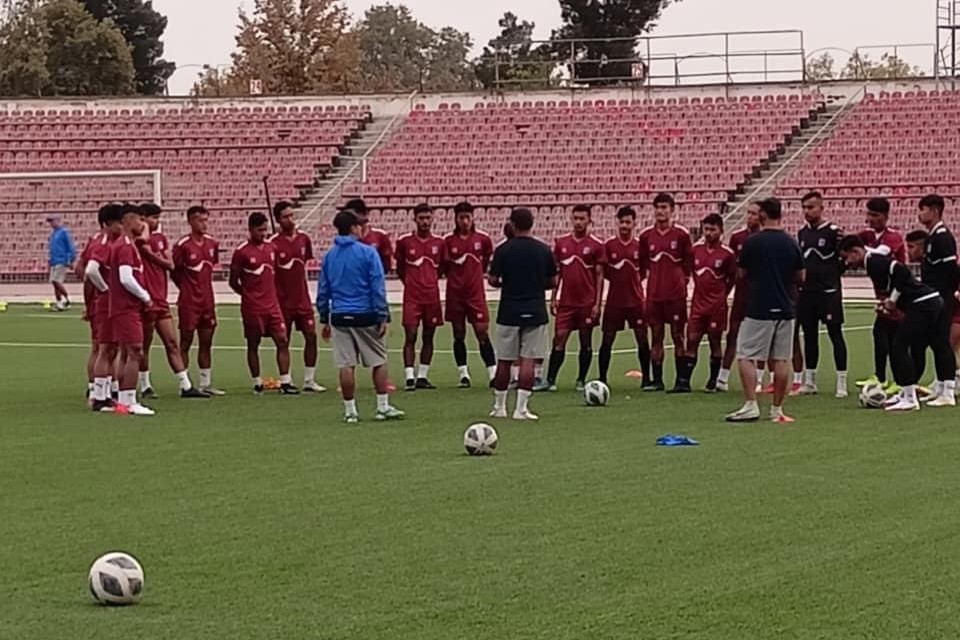 Previous Nepal U23 Holds First Training Session In Dushanbe
Next The winners Of Mayor Veterans Cup To Get Nrs 5 Lakh !