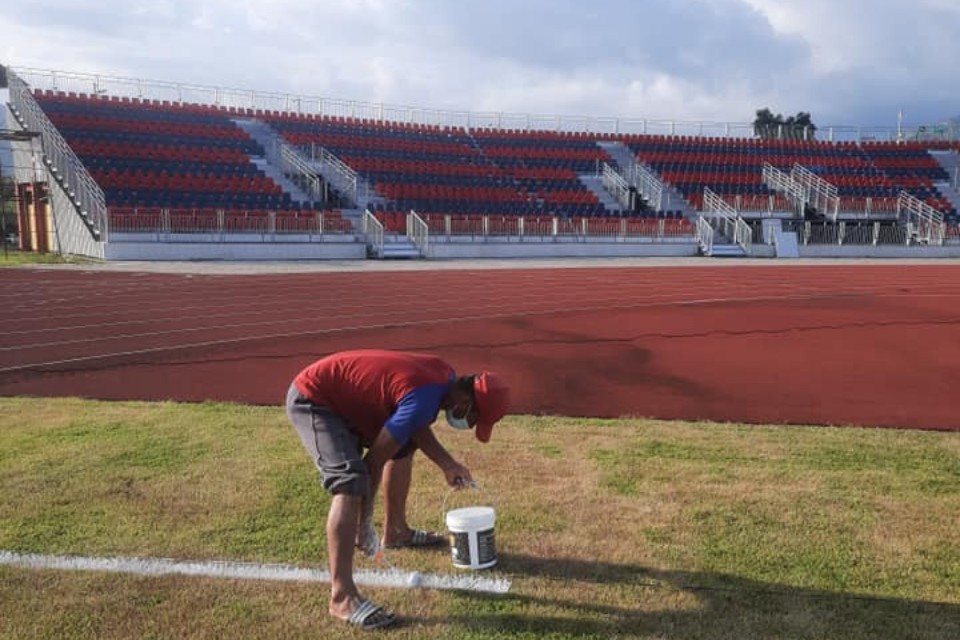 Kaski DFA has completed its preparation to welcome Nepal national team to Pokhara.

The team is reaching Pokhara this evening and will start official training session from tomorrow at Pokhara international stadium.

Team is preparing for SAFF Championship 2021 that Maldives is hosting from October 1-13, 2021.