On April 4, 2021 Nepal National team replaced interim manager Bal Gopal Maharjan with Kuwait National Abdullah Almutairi. Bal Gopal Maharjan also managed the team in spells in 2016 and 2018 and is very loved by the Country as he delivered Nepal’s first major title in 23 years in the form of the Bangabandhu cup in 2016.

Nepal had also won their first ever AFC cup in 2016 under the leadership of Japanese Coach Koji Gyotoku.

So relative to the other dry barren trophyless period Nepal is coming off a golden period and the expectations for the new coach is pretty high Abdullah Almutairi is a professional license holder and was sent by the Qatar Football
Association on the request of ANFA.

The 39-year-old looked quite ambitious in his first few press conference when he made it clear how he want his Nepali team to play and to quote him he said, “We will play beautiful football in a 4-3-3 formation. Our ambition will be to make it to the third round of the AFC Asian Cup Qualifiers 2023 and win the SAFF Championship,”.

He also made a statement with the national squad giving big players like Ranjit Dhimal, Bharat Khawas, Ravi Paswan, Nishan Khadka and Darshan Gurung the chop and giving six new rookies a chance.

Nepal started their World cup Qualifiers preparation with a friendly against a Iraq team 103 places above them in the
FIFA rankings. Nepal predictably got thumped 6-2 in that game but a debut goal from the highly promising 19-year-old Manish Dangi and Anjan Bista showed the youngster can perform in a high-profile match regardless of their age.

Nepal then finally continued their World Cup qualifying campaign with a very impressive 2-0 win against Chinese Taipei with goals from Anjan Bista and Nawayug Shrestha. Nepal then finished their campaign with two back-to-back 3-0 defeats against Jordan and Australia.

But the results don’t tell the full story as Nepal performed admirably in both matches with the Australian Coach Graham Arnold even praising the fighting mentality of the Nepali side. So with those two victories against Chinese Taipei Nepal managed to qualify for the Asian Cup Qualifying third round which is expected to begin in 1 February 2022.

So Abdullah Almutairi’s Young and Fiery Nepali team seems to be heading in a positive direction but only time can tell whether this Nepali team can make a serious dent in the international football scene or not. 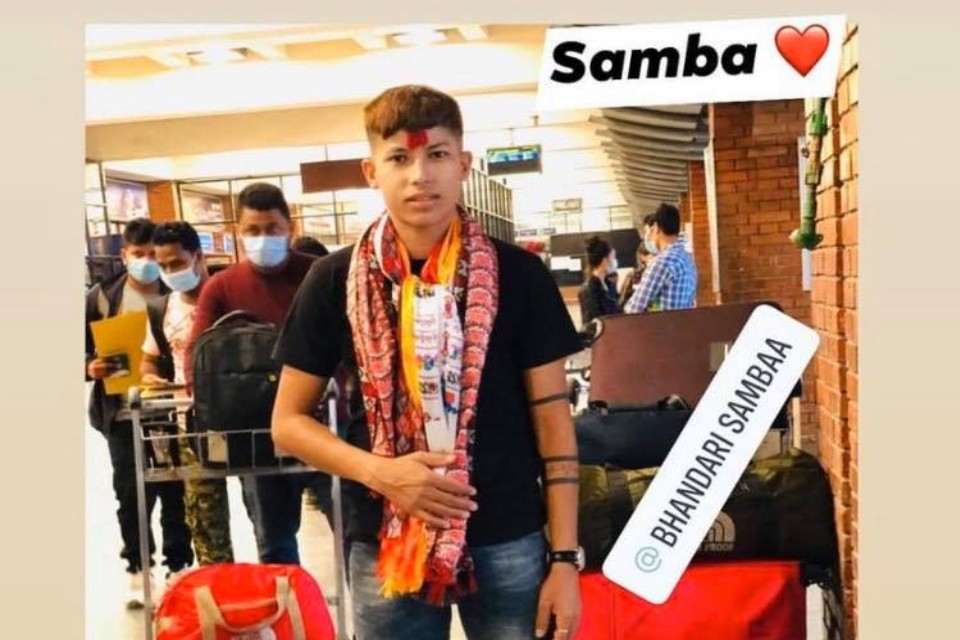