Coach has collected jerseys from three countries that Nepal recently played against.

According to his Instagram post, AA mentioned that he has collected jersey from Iraq, Chinese Taipei and Australia. He has also received a red card that referee had shown to Rohit Chand in the match against Australia in FIFA World Cup round 2 qualifiers.

ANFA said they had started preparation for SAFF championship that Bangladesh is hosting in September this year. 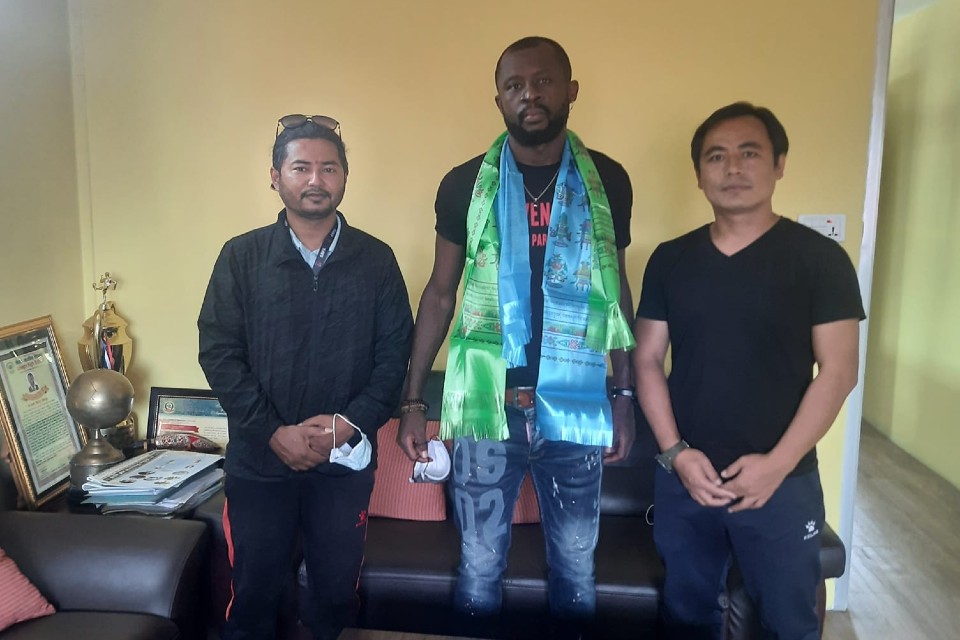