The training will start on July 1 at ANFA complex, Satdobato, Lalitpur. 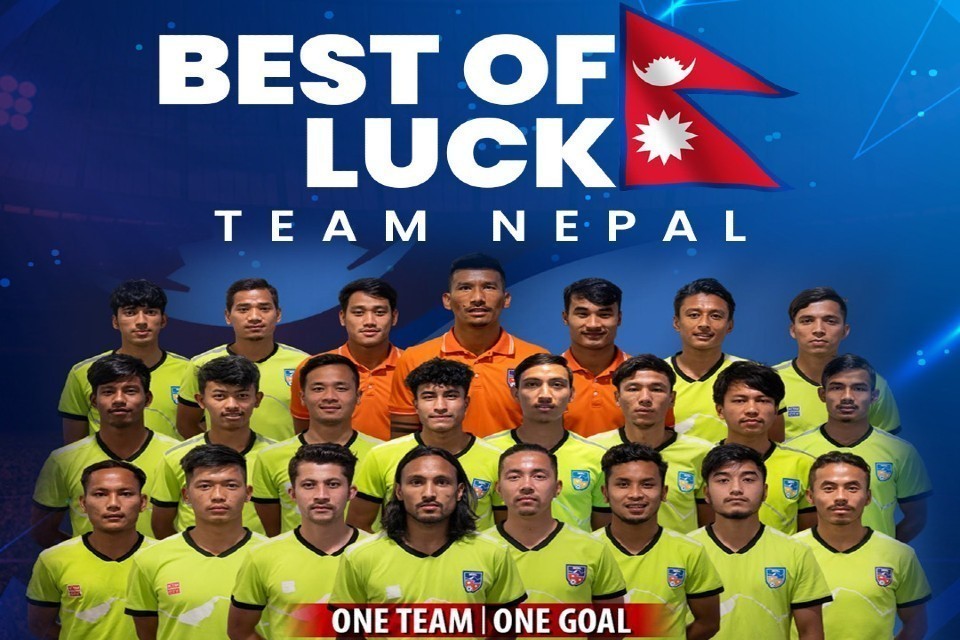