Nepal suffered 0-3 loss with one man down. Rohit was sent off towards the end of the first half.

Nepal ended the qualifiers with six points from eight matches. Australia are atop with cent percent result. 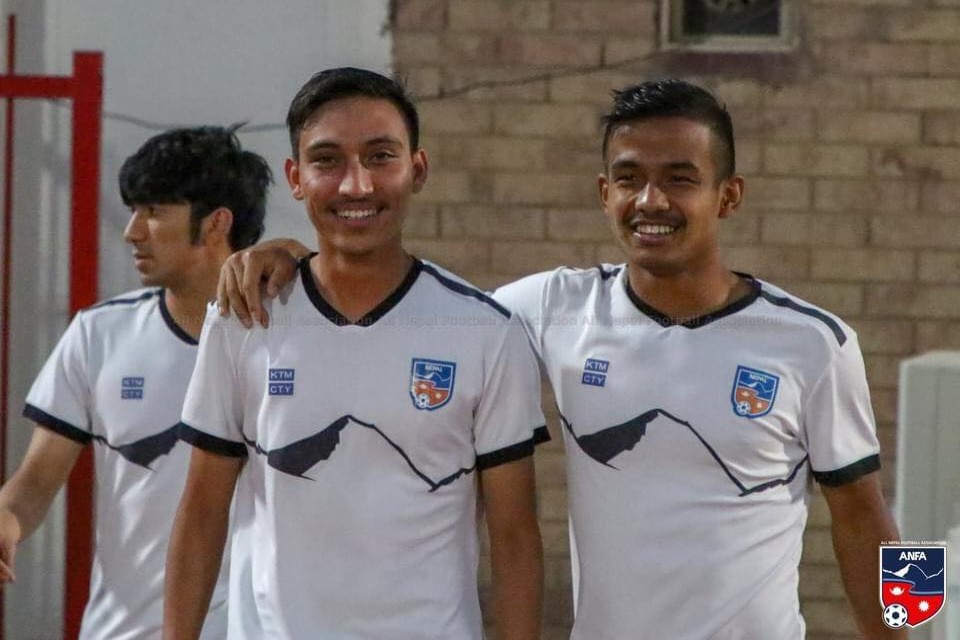