Nepal national team is flying to Basra, Iraq tomorrow. The team is going to Basrah to play friendly match against Iraq before FIFA World cup qualifiers.

The qualifiers will be played in Kuwait City. 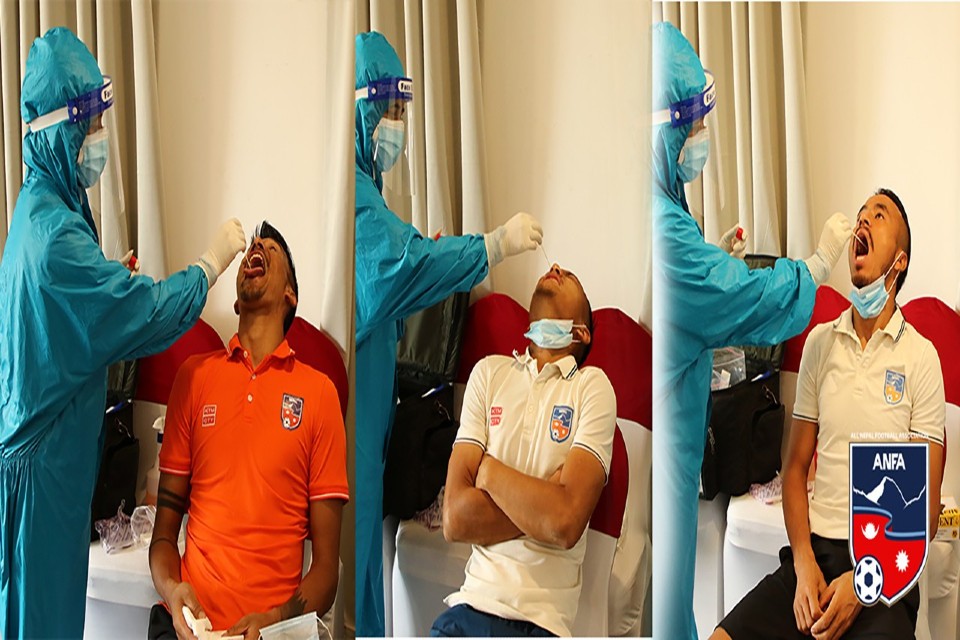