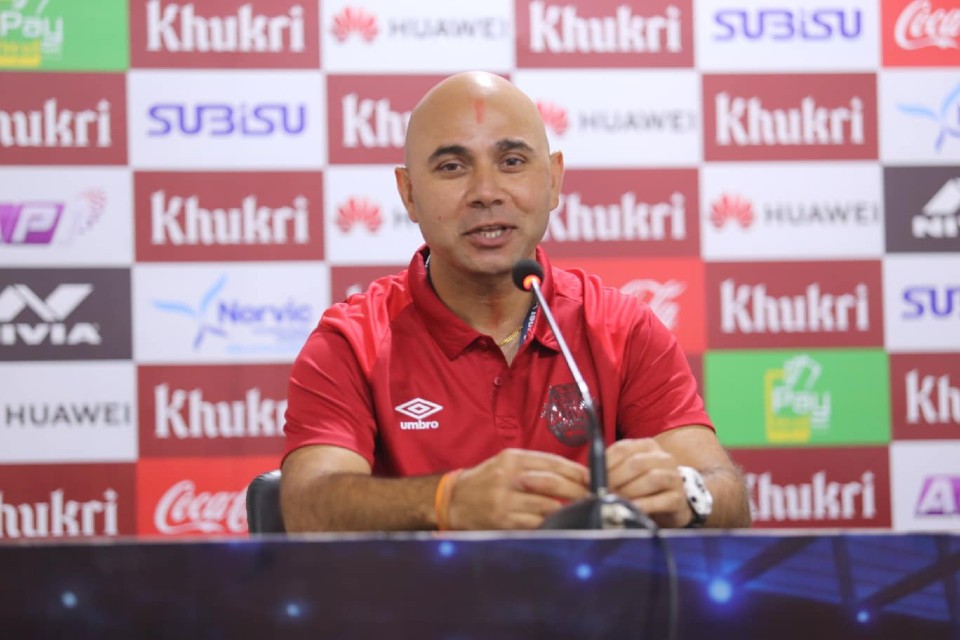 Team played 0-0 draw against Pokhara Thunders at Dasharath stadium and the board was quick enough to pass the information to the press about removing coach Pradip Humagain from the post.

"I have huge respect to the team and the owners of the club. I take all responsibility (for poor showing in the league)", said Humagain.

The club is in 6th position with just three points from four matches.

Here is the letter written by Humagain after club removed him from the post: