The owner of the club, Mr. Kalyan Gurung confirmed the news.

"We regret to announce that we have parted ways with the coach Humagain", said Gurung.

It is learned that assistant coach Raju Tamang will now lead the team for remaining matches. Humagain, former Three Star Club coach, failed to lead the team the way how the board expected.

The club is in 6th position with just three points from four matches.

The club is owned by Bhat-Bhateni super markets. 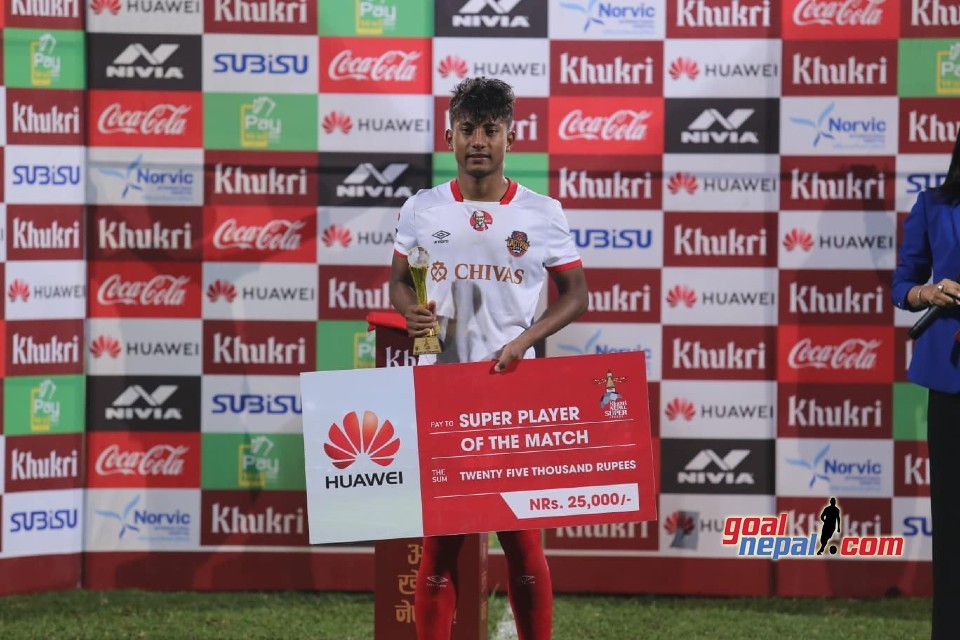 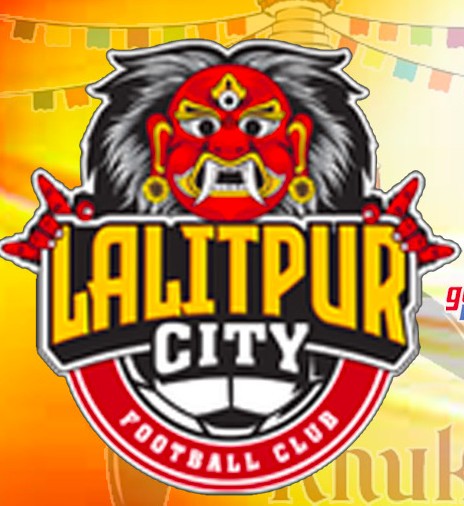