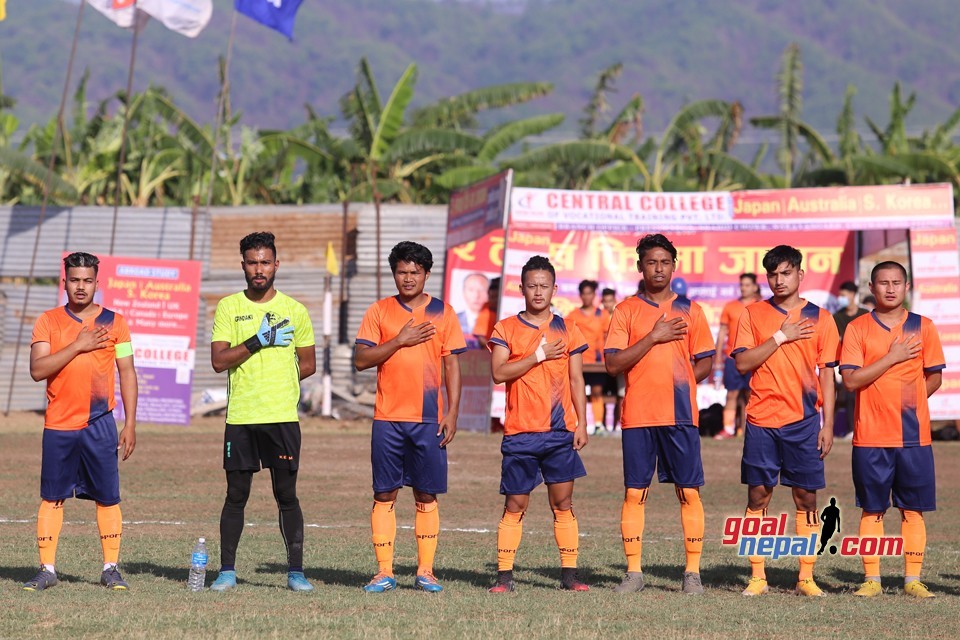 Sabi Gurung and Safal Bhandari scored apiece for the winners. Gurung became the player of the match.