Bagmati will play against Nepal APF in quarterfinals.

Earlier, both teams played 0-0 draw in regulation and added extra time. Central College BFC was reduced to 10 man after defender Bipin Malla was sent off for his double bookable offences.

NJJYC, Simara is organizing the championship, which has a winning purse of Nrs 7 lakh. 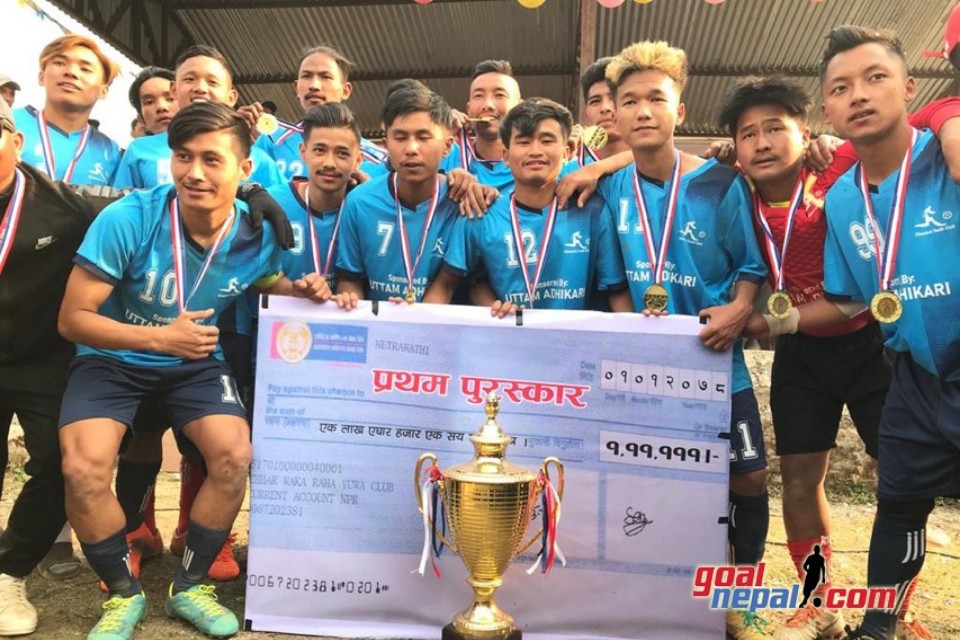 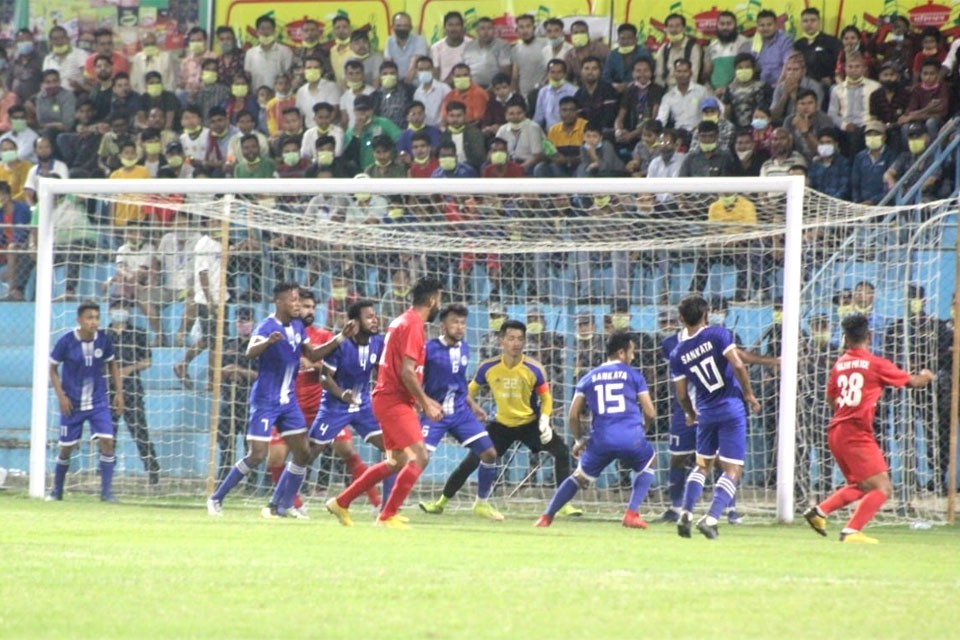