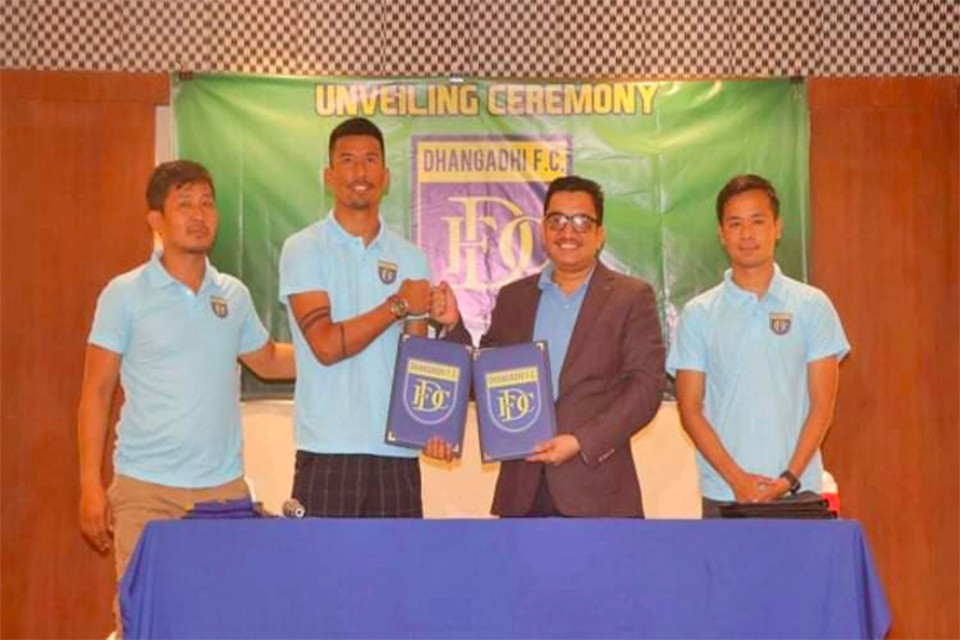 Nepal number one goalkeeper, Kiran Chemjong has been revealed as an iconic player of Dhangadhi FC.

The club unveiled him as the iconic player in Kathmandu on Thursday.

Club owner Subas Shahi and Chemjong signed in an MoU. Bishal Rai is already there as a marquee player.

Chemjong said he would give his best to make the team victorious in the super league. 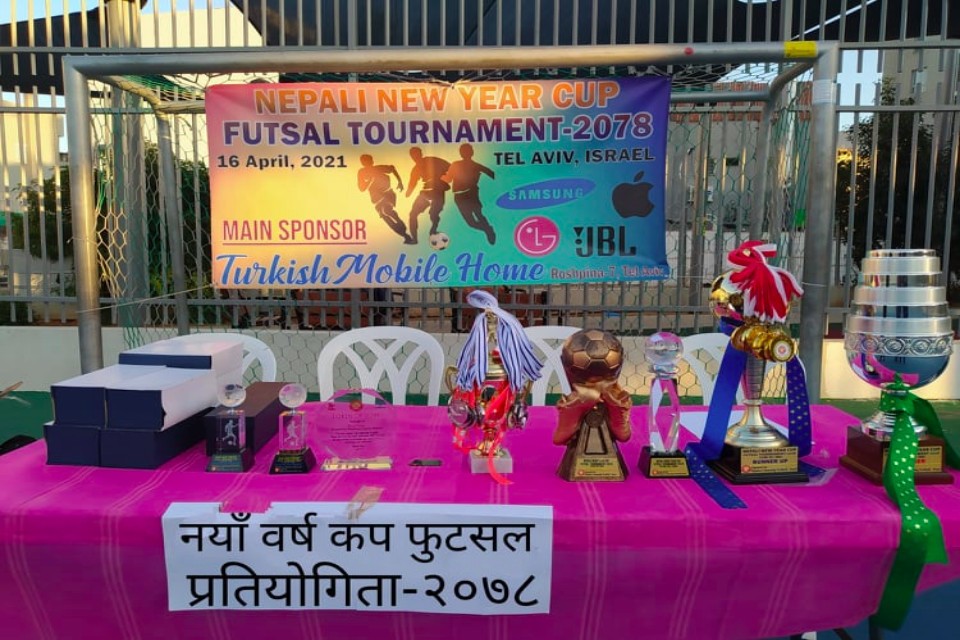