African Roots are high flying in Nepal. They are winning almost all matches and is playing third gold cup final tomorrow at Pokhara stadium.

On Saturday, they will lock horns against Sankata club in the final match of 19th Aaha! RARA gold cup.

Coach Sergio Boris said they have come to Nepal to win trophies.

"Sankata club is not an easy team. The match will be competitive but we are here to win the trophies", said coach Boris.

Skipper Da Slvyio said they would play their best to impress the football fans.

Sankata club coach Salyan Khadgi said they would try their best to win the title.

"It is definitely going to be a tough match but we are playing for the title", said coach Khadgi. Skipper Saroj Dahal said they would follow tactics from the coach. 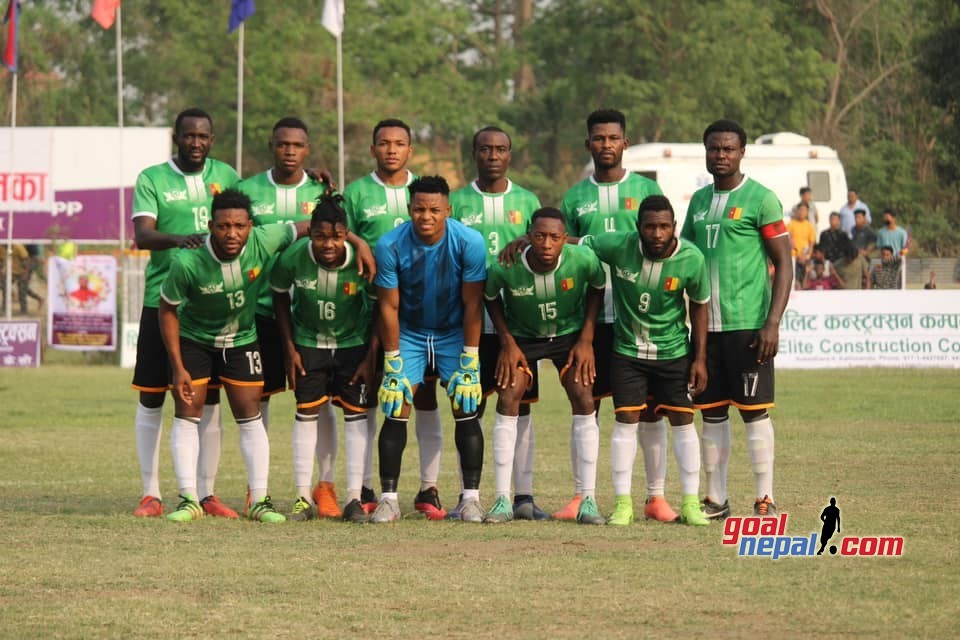 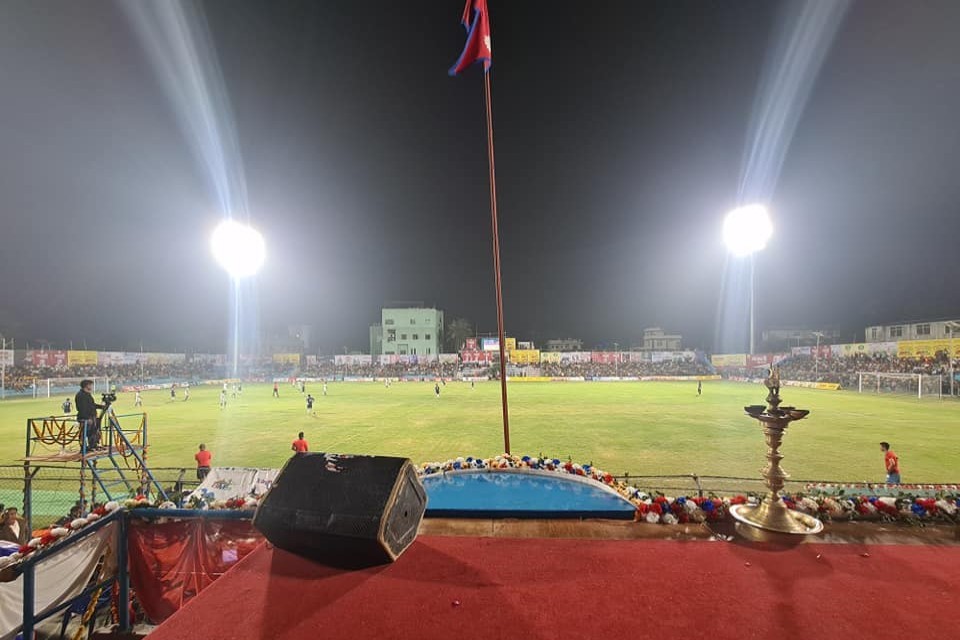