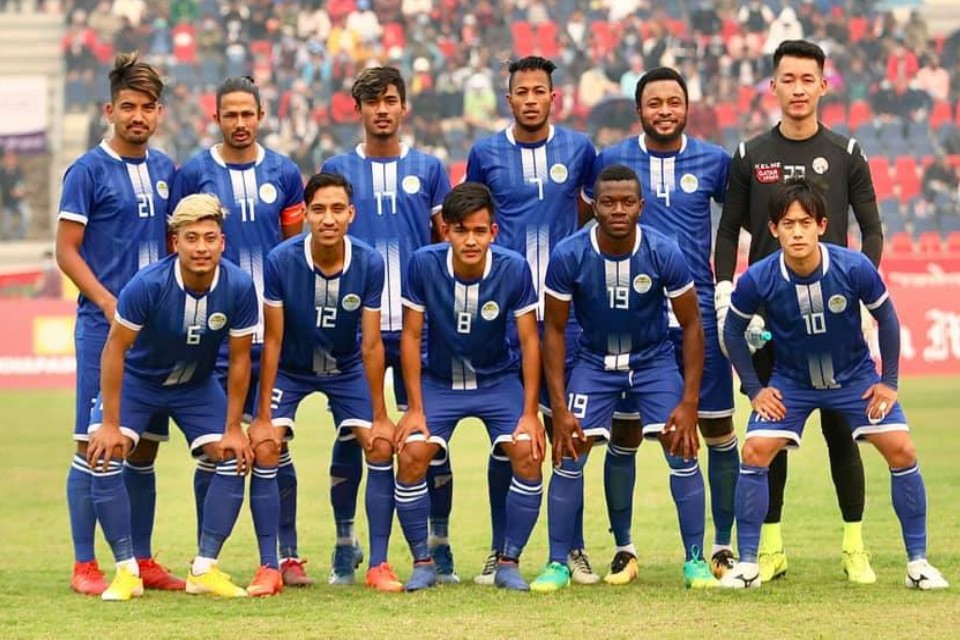 Fofona scored the match winning goal in 44th minute and became the player of the match.

Sahara club is organizing the event, which has a winning purse of NRs 10 lakh.