The champions received NRs 1,05,500 and runners up team got NRs 65,000. Dipa Shahi became the best player of the tournament and Jharna Rai the best goalkeeper. 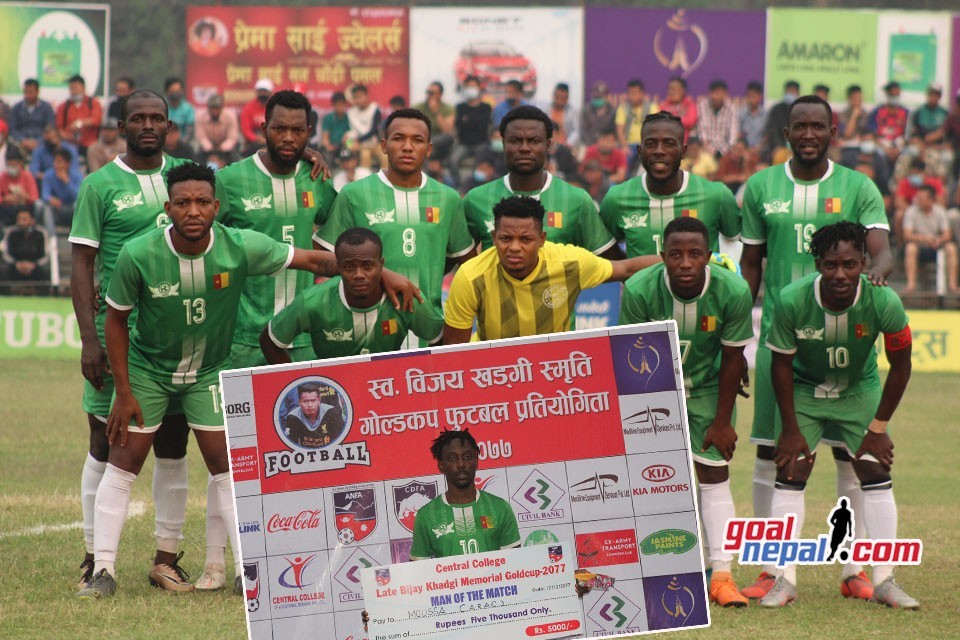