Bhumlu rural municipal is the promoter of the event, which has a winning purse of NRs 1 lakh.

Indrawoti yuwa club will play against Aapghari boys club in the first match and Palanchowk Bhagwati youth club will meet Shining Star yuwa club in the second match on Sunday.

The champions will get Nrs 1 lakh.

GoalNepal is the official web partner of the event and is streaming all matches LIVE. 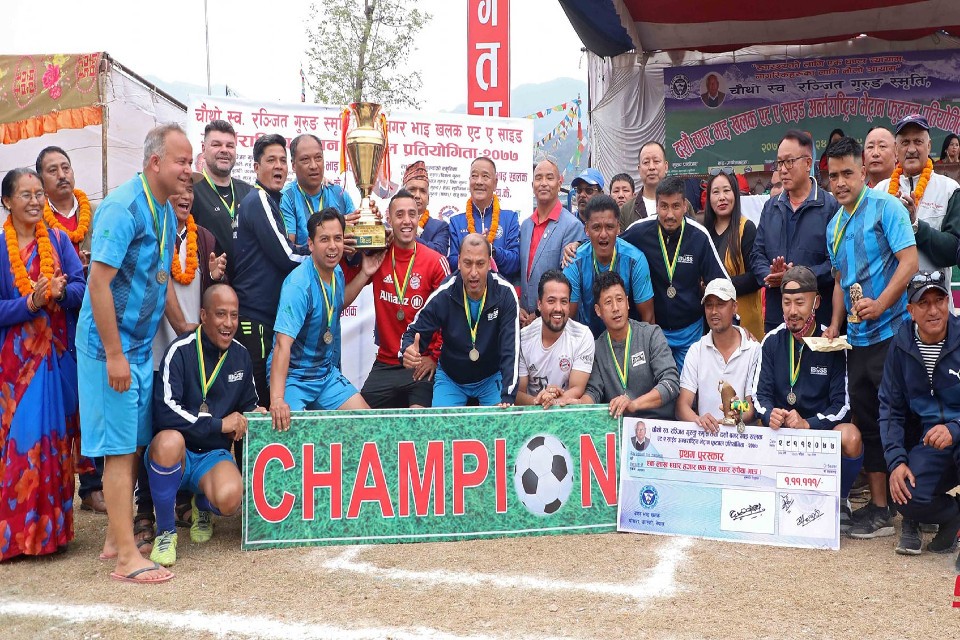