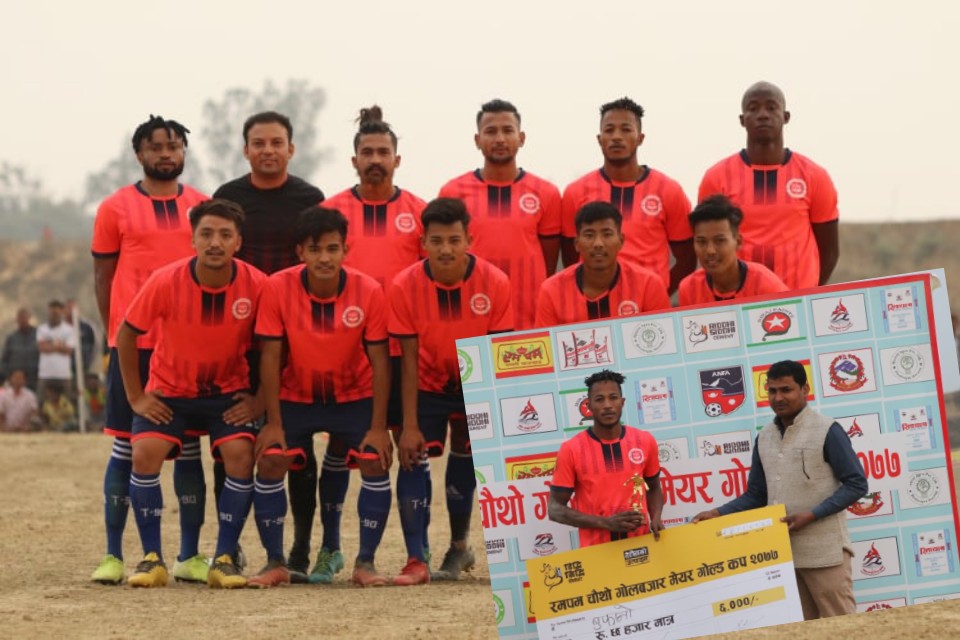 Fofona, who scored the match winner, became the player of the match and received NRs 6000 cash. 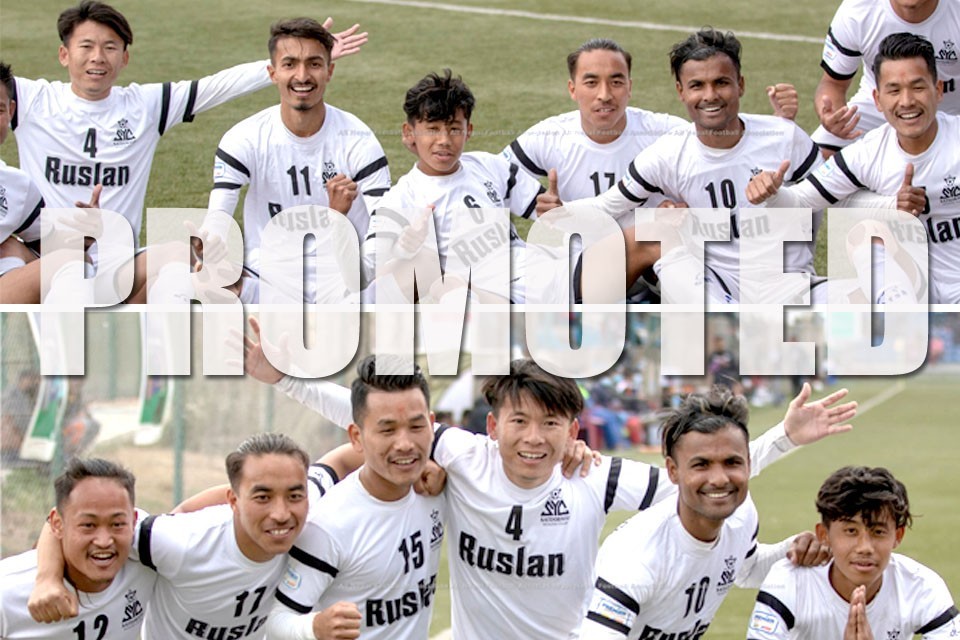 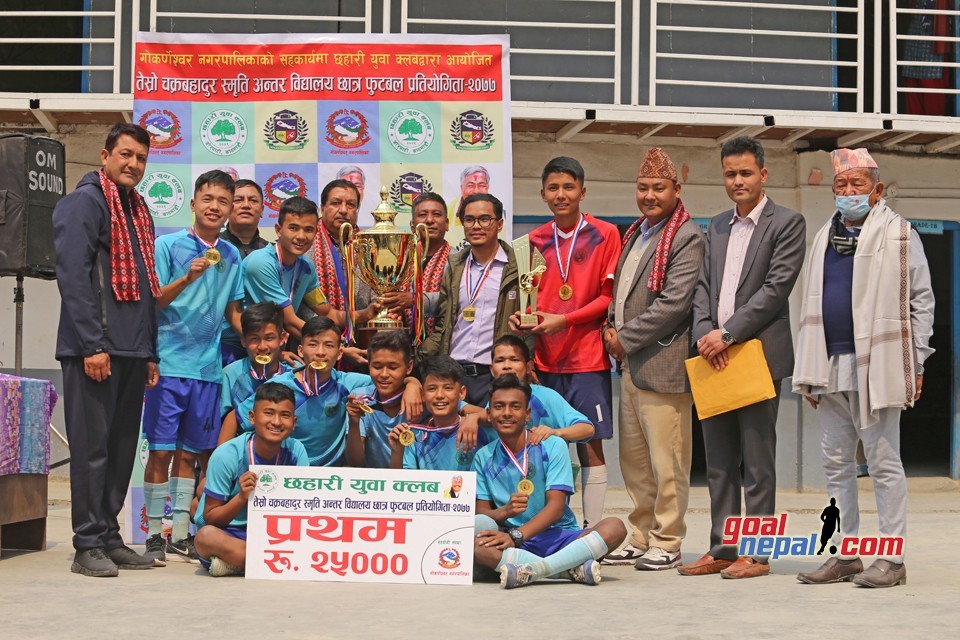