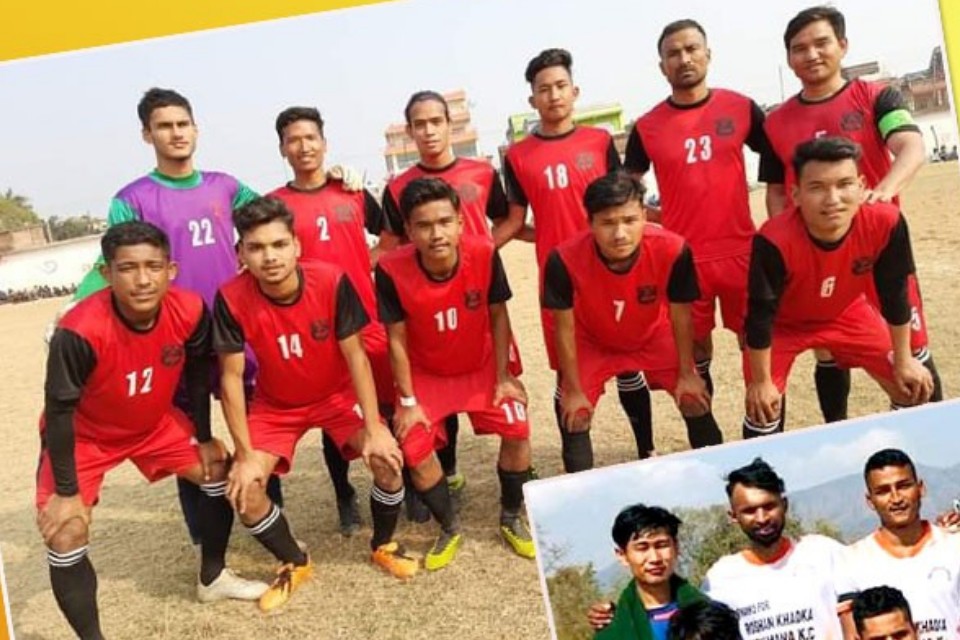 UNBC has lifted the title of Martyr Lakhan cup football tournament in Dang.

Anjas Rokka scored a brace while Bikram BK scored another for the winners.

Sandip BK scored one for United. Sandip became the MVP of the tournament.

The champions received Nrs 1 lakh and the runners up team walked away with NRs 50,000.