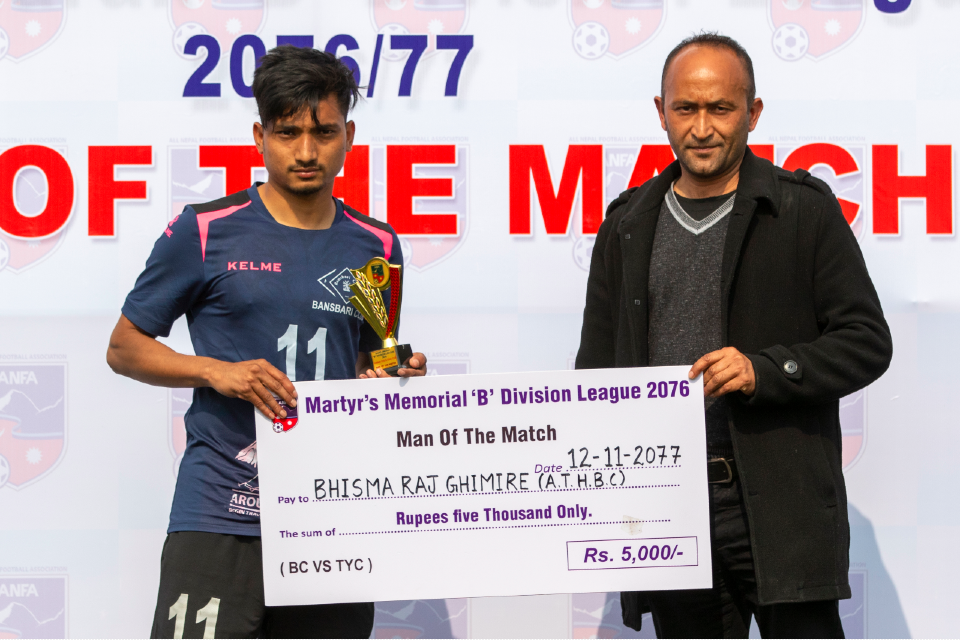 Around The Himalayas Bansbari club and Shree Kumari have won their respective matches in Martyr's memorial B Division league.

Tushal wasted a spot kick in 87th minute. Alone Rai squandered the kick. With the win, Bansbari are in third position with 14 points. Tushal are in fifth with eight points. 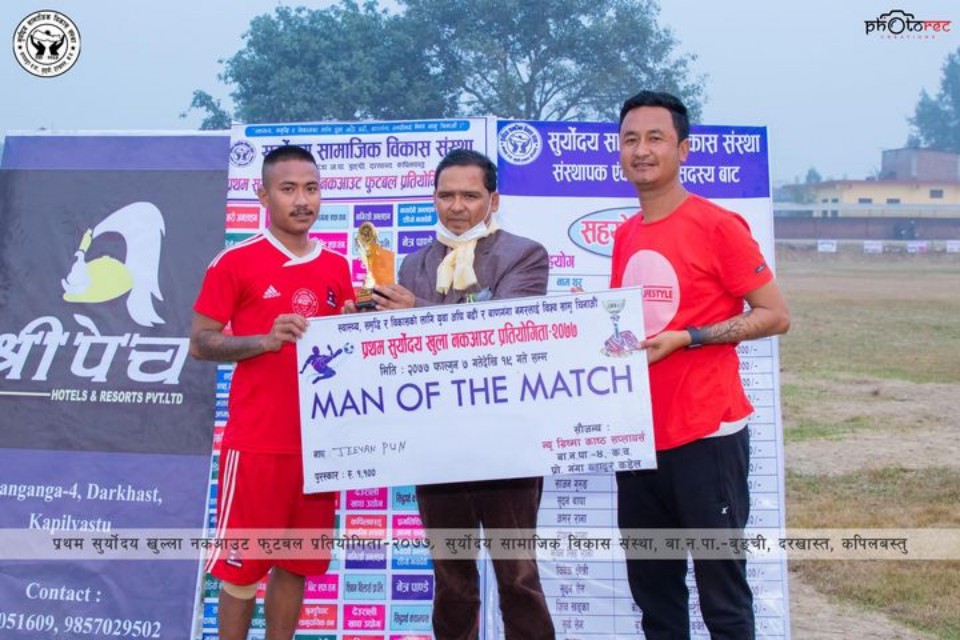 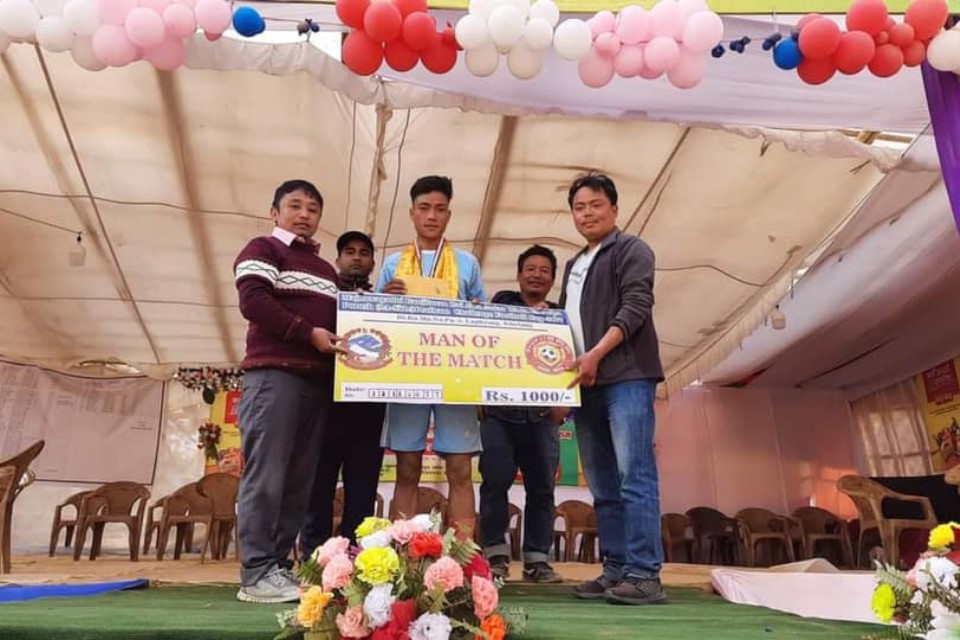