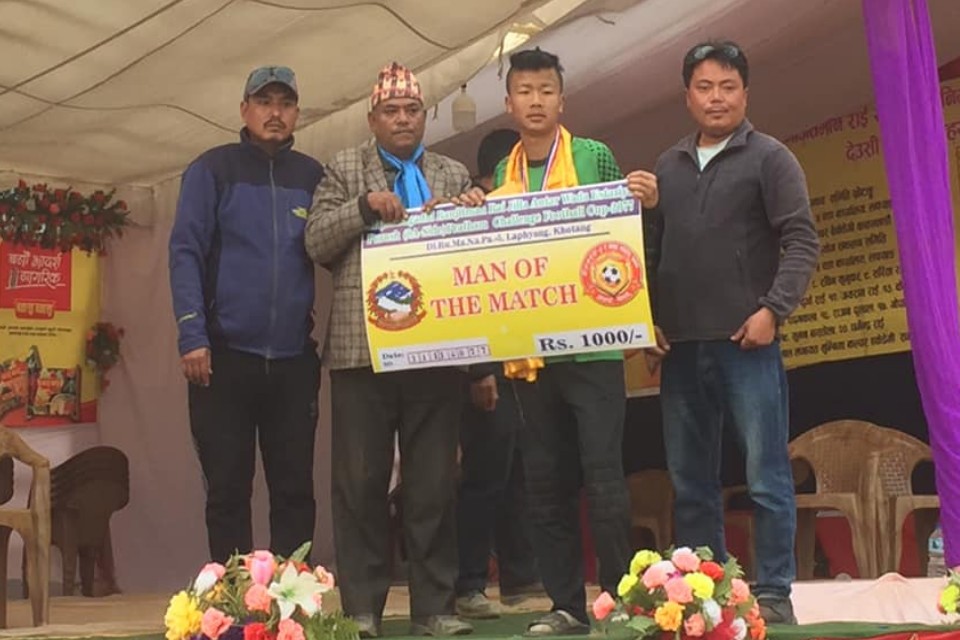 In the second match, Dorpa defeated Solma 4-2 on penalties to move second round. Goalie Badal Rai became the player of the match.

Wards from Diktel Rupakot Majhuwagadhi municipality are taking part in the event, which has a winning purse of Nrs 1,55,000. 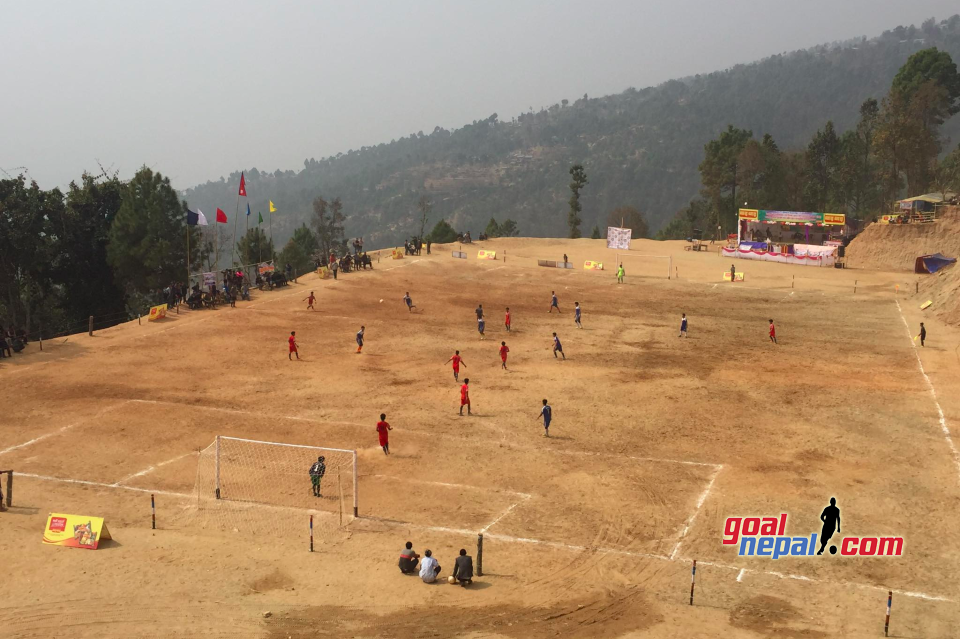