Martyr's memorial B Division league has resumed at ANFA complex on Tuesday after a gap of 11 months.

Covid19 disrupted the league for so long time.

Nayabasti have moved 3rd position with 11 points from six matches. MYA are in the rock bottom with just a point.

Mahesh Rai scored a brace while Ayush Ghalan, Sbin KC and Manish Sedhai scored apiece in KYC's win. Min Bahadur Gurung and Kismat Limbu scored one each for the losing side. 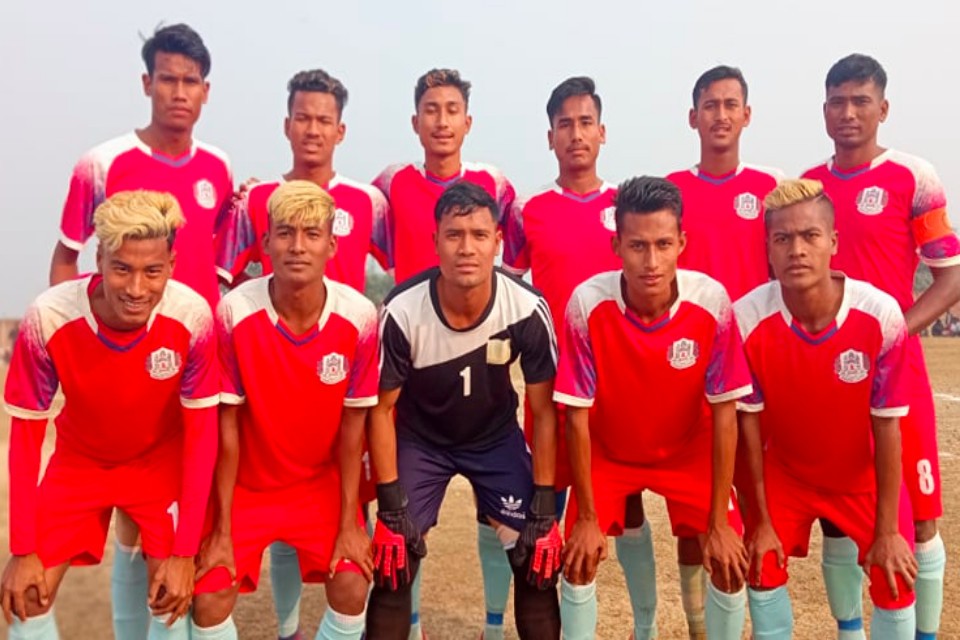