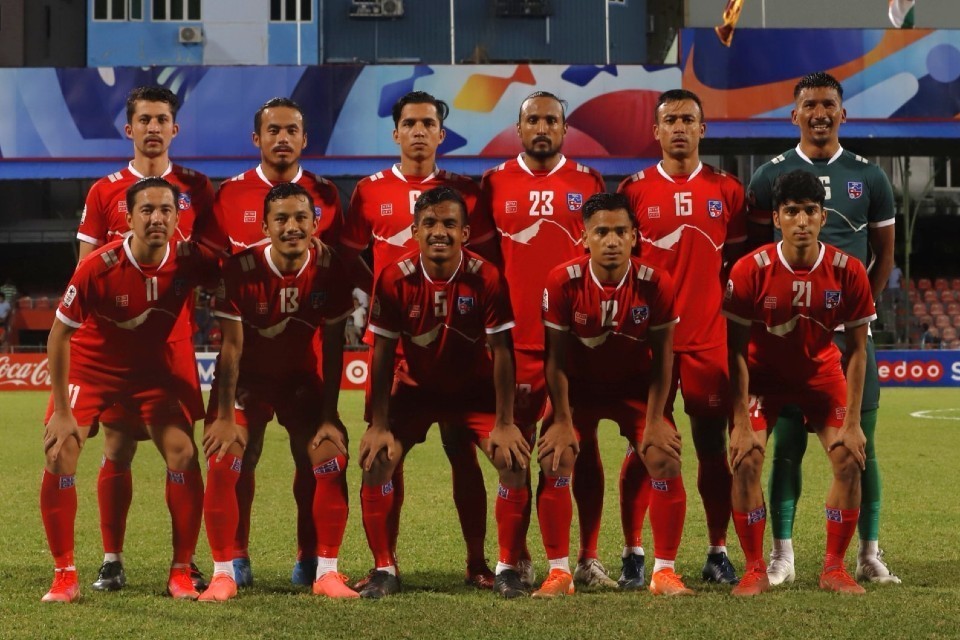 Nepal has been unmoved at 169th position in FIFA World ranking.

FIFA released the ranking on Saturday in which Nepal received just 972.5 points.

Nepal recently played SAFF Championship in Maldives where they defeated higher ranked Maldives and played the final. They lost the final match 0-3 to India.

Among South Asian countries, India are atop in 104th position (+2).

Belgium are atop while Brazil and France are in second and third position respectively. 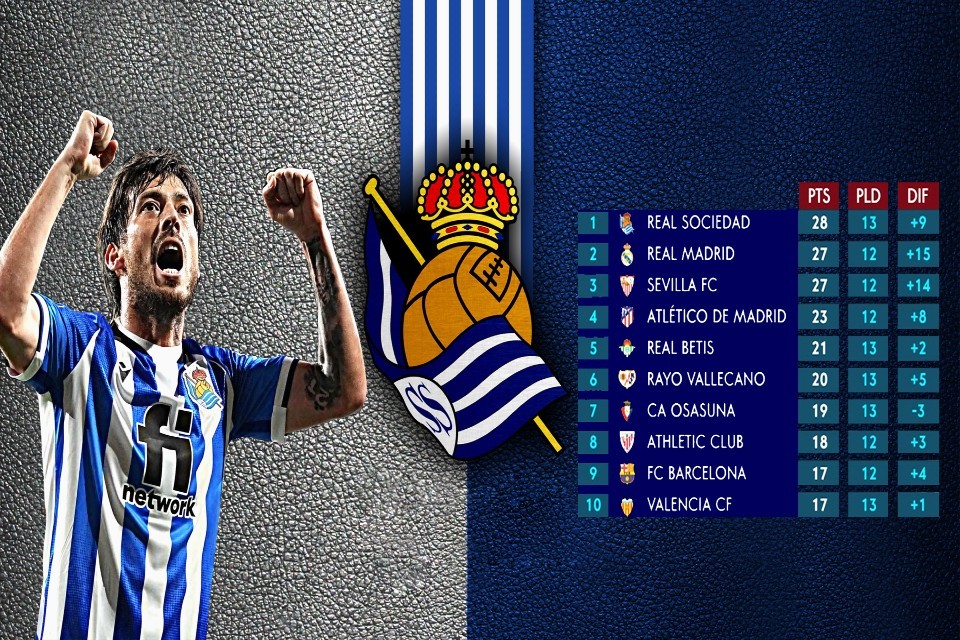 Previous Real Sociedad: Approach to Achievement & What Can Nepalese Clubs Can Learn From Them ?
Next Lionel Messi Wins His Record 7th Ballon D'or 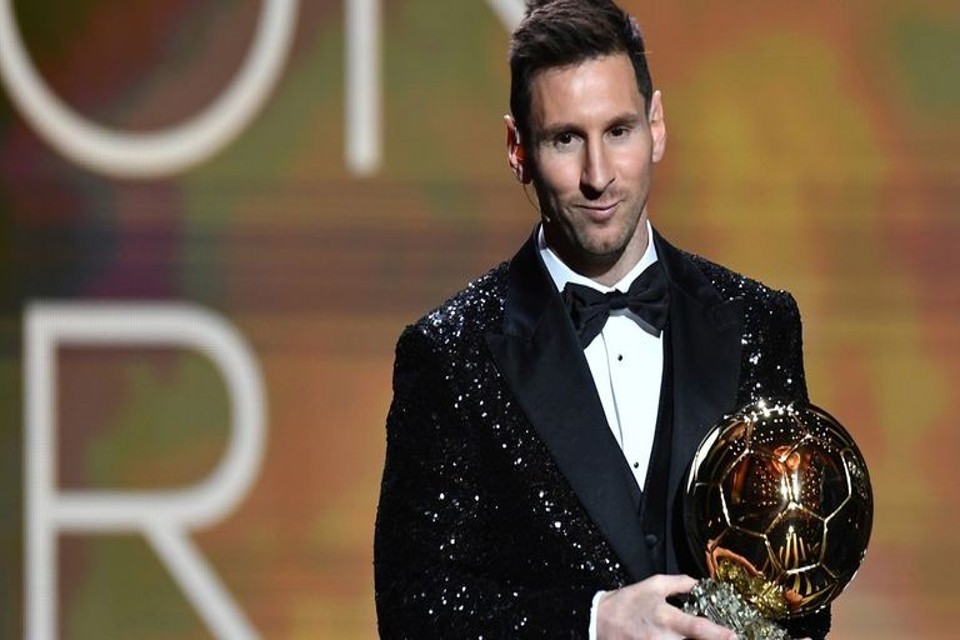