The matches are part of the Indian Men's Senior National Team's preparation for the AFC Asian Cup China 2023 third-round qualifiers in June 2022.

India is in Pot 1 of the draws for the Asian Cup 2023 third-round of qualifiers. The draw is scheduled to be held on February 24, 2022, at the AFC headquarters in Kuala Lumpur, Malaysia. 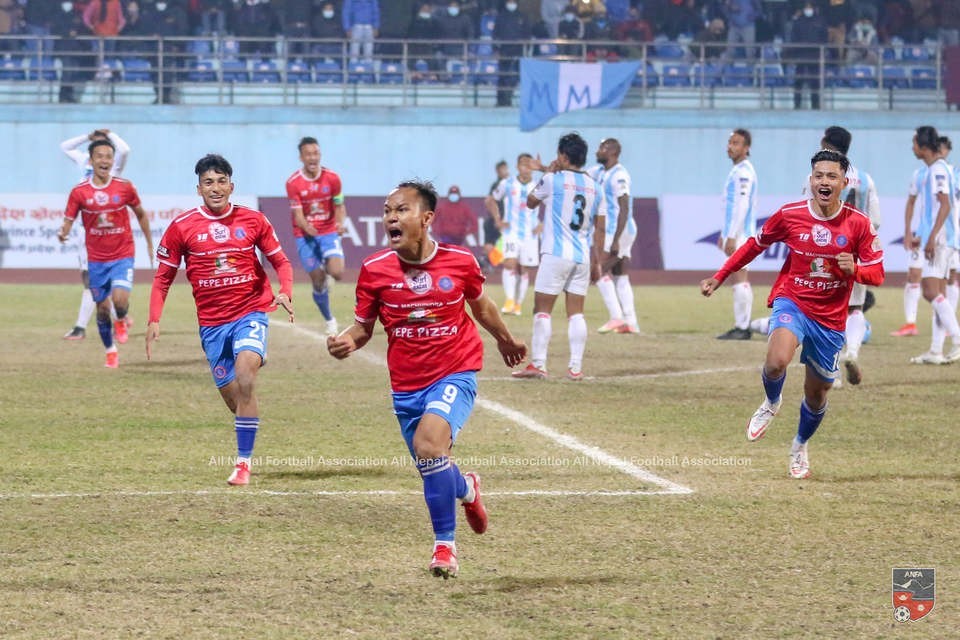