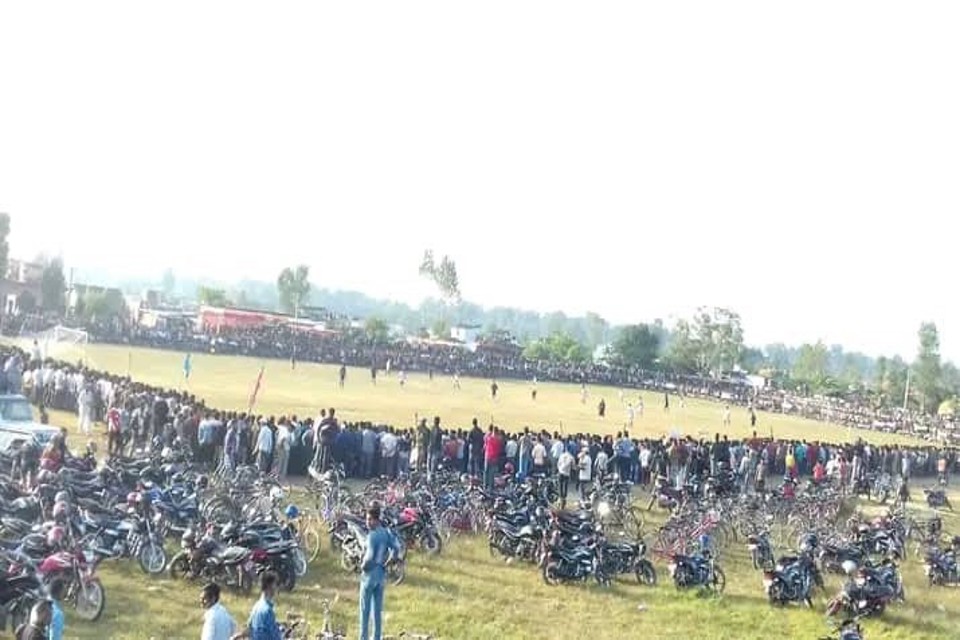 Kailali: The football tournament with the highest prize money in the highway area of ​​the district, Bardagoria Seti Lokmarga Open Nationwide football competition, will continue again from this year. The competition, which had to be postponed in 2077 and 2078 due to the worsening Corona pandemic, will continue this year after a two-year hiatus.

This football tournament is taken as an identity of Bardgaria village of the district. The competition's main goal is to produce high-level football players for the nation from the local area and promote tourism by identifying the Bardagoria religious area in the municipality. Speeding up the construction of Seti Lok Marga passing through this area and creating pressure to complete the project has been another important aspect of this competition since the first edition.

Since the first edition of this competition, Sadakpur Bainia Youth Club, the oldest club of the municipality, has been organizing the tournament. The fifth edition of Bardagoria Seti Lokmarg Open Nationwide Football Tournament 2079 will be held at the Muda Bazar playground in Ward No. 4 of the municipality.

According to the organizing club sources, 16 teams from different parts of the country will compete for the title in the competition which will be held from the fifth of Ashoj. Increasing from the previous edition, this year's winners will receive Rs. 2,50,000 as a prize, while the runners-up will receive Rs. 1,50,000 as a prize. The organizers will also give cash prizes to the players who perform best in the competition in the individual categories.

The team of Bardagoria village, elected from the local body election 2079, has also committed to helping make the competition a success. 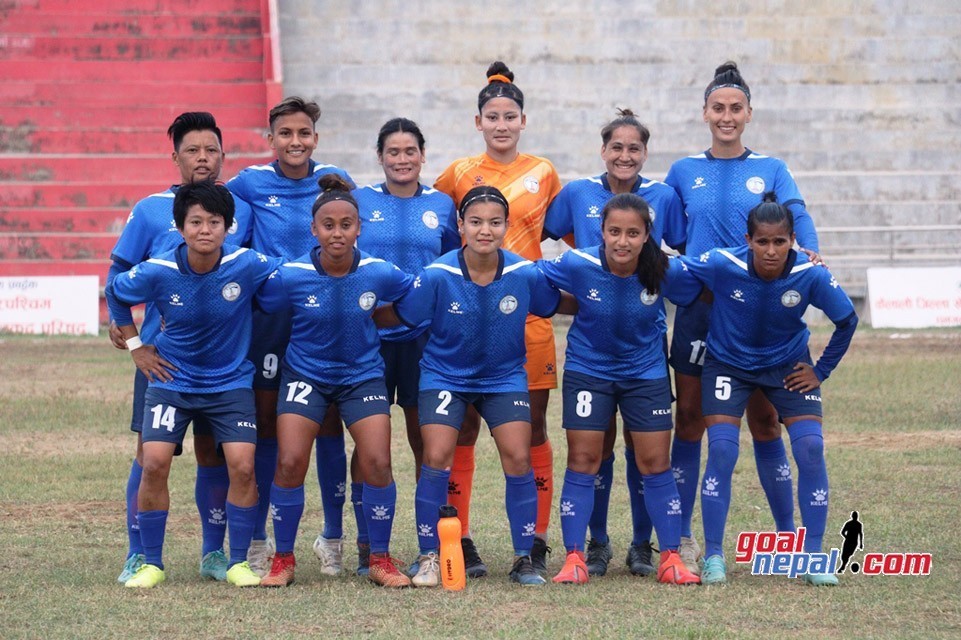 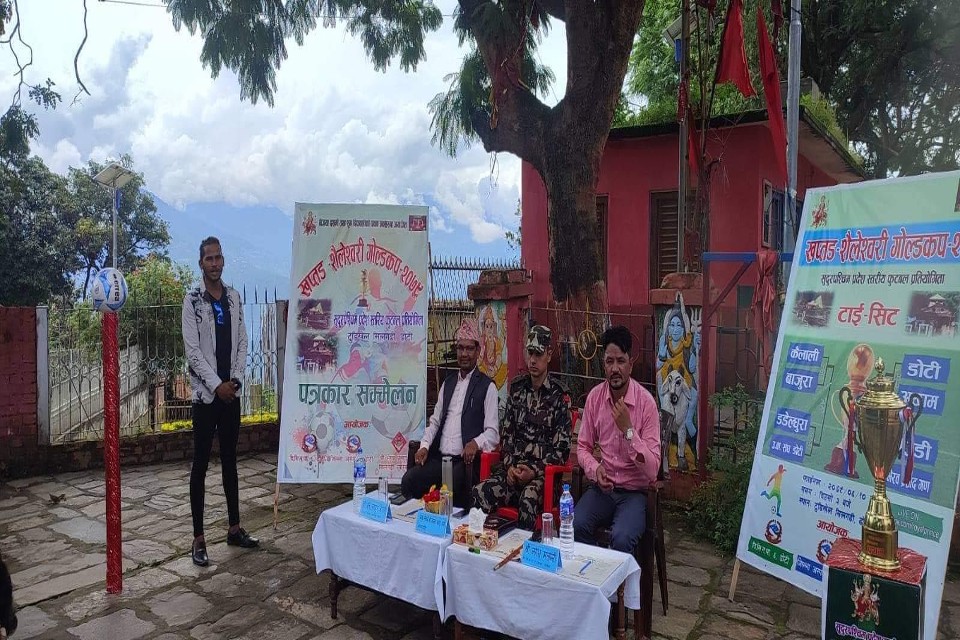