ANFA said on Tuesday that they had appointed him the goalkeeping coach for Nepal's remaining matches in FIFA World Cup qualifiers.

Nepal is hosting Chinese Taipei, Australia and Jordan at home in the coming month of October and November.

Malla, who played for Nepal from 2005-13 - had also captained Tribhuwan Army Club. He has Level 1 GK coaching certificate, AFC C coaching license and FIFA MA certificate with him. 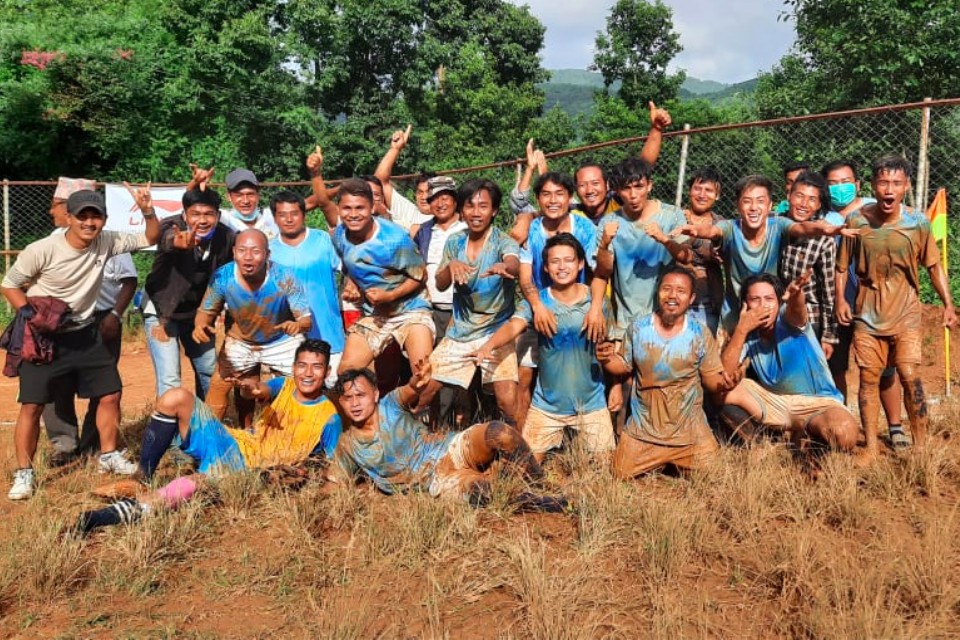