The updated match schedule for the FIFA U-17 Women’s World Cup India 2021, which is scheduled to take place from February 17 to March 7 next year, has been released.

Ahmedabad, Bhubaneswar, Guwahati, Kolkata and Navi Mumbai have already been confirmed as the five host cities for the tournament and will host the 32 matches involving sixteen teams.

Following the confirmation by the Bureau of the FIFA Council in May 2020 of the new tournament dates, the opening match will take place in Guwahati on February 17 with the champions set to be crowned at the final in Navi Mumbai on March 7.

India are set to play all their group matches at Guwahati’s Indira Gandhi Athletic Stadium after FIFA released the revised schedule for the tournament.

India, who hold the ‘A1’ position in the draw by virtue of being the hosts will take on A2, who will be confirmed when the draw takes place, in their opener on February 17. The day’s other Group A match will also take place in Guwahati. Asia's other representatives are Japan and DPR Korea. 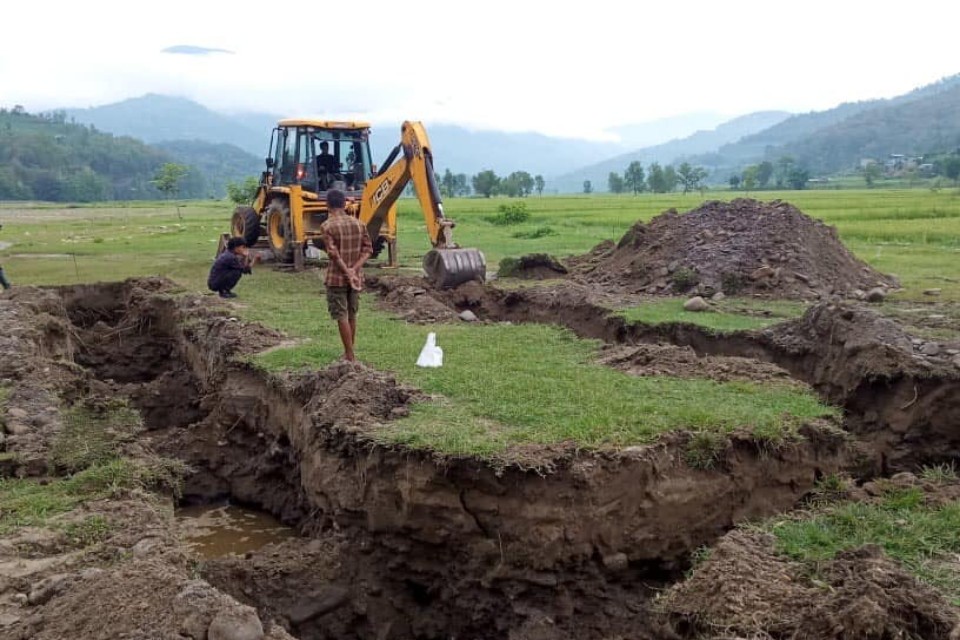 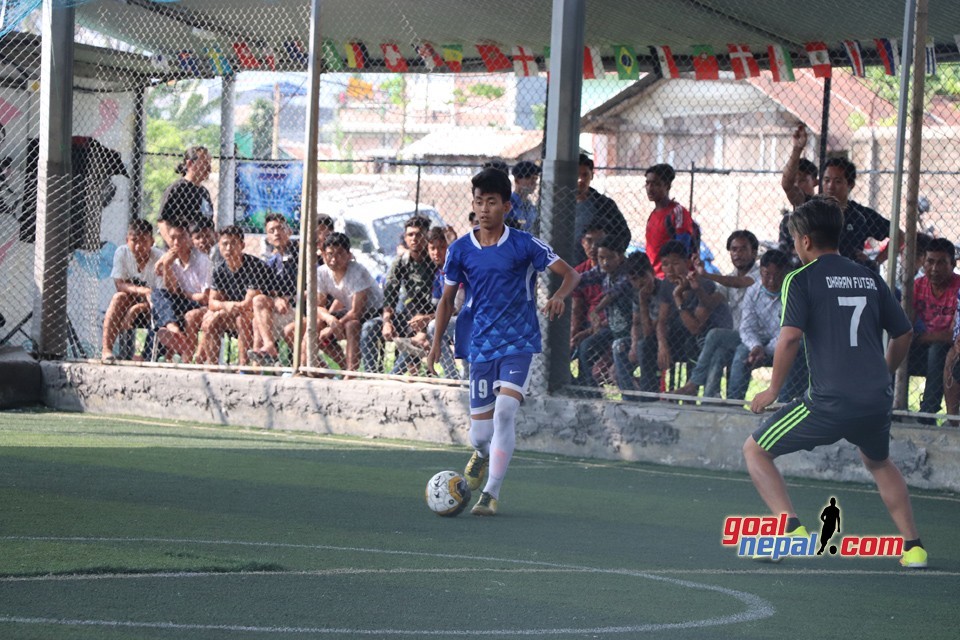