NJFA started the fund raising campaign in Tokyo, Japan where they collected the said amount.

President Basanta Gauchan thanked everyone for the kind support.

GoalNepal supporters had earlier handed over more than Nrs 6 lakh to the player, who has lost her right eye sight in a freak accident. 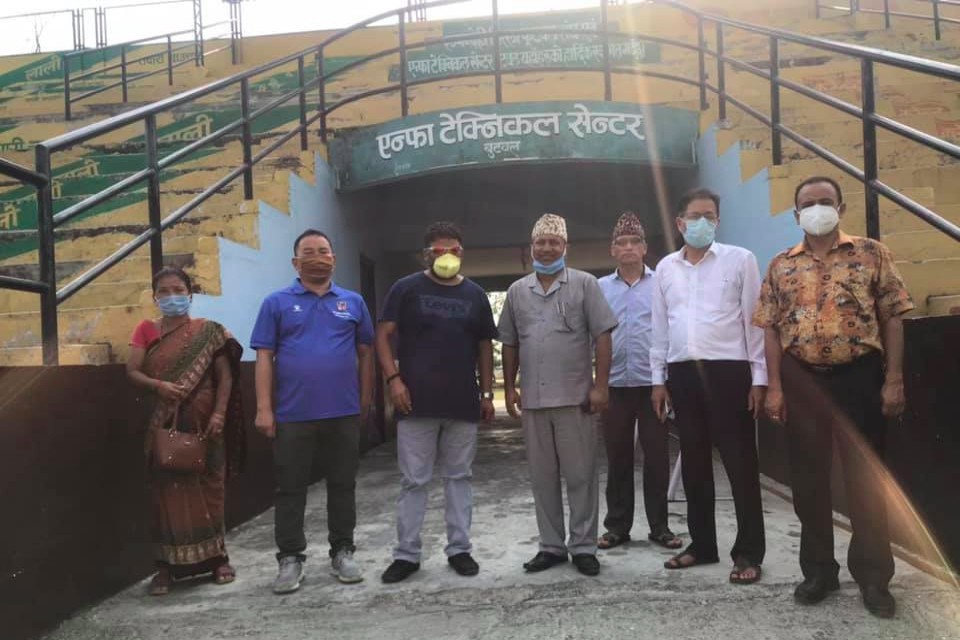