News Why ANFA Needs To Secure The Life Of Nepalese Players ? I am one of those thousands who had dreamt of playing football for a living and represent my national team. I am 28 and am soon to be hanging up my boots. However I feel that there are so many things to be done for new generation.

I see young kids playing football in my neighborhood dreaming of playing for the national team but their passion only won't help them to progress.

The poor playing structure that we have in Nepal is the main reason for downfall.

We lose count of players who have the potential but never got anywhere. Recently, Heman Gurung left the country saying he did not see his future playing football in Nepal.

This is the reason our football has never progressed, internationally and nationally. I feel something has to be done about this so the young talented players won't go to waste.

During this lockdown, I feel I have found the core of why there is no future in football in Nepal.

Here are a couple of reasons:

1- Football needs to be seen as a Business. Football can be an entity that can provide owners with capital they are likely to invest in it. If the business does well their employees will benefit as well.

2- The Football League in Nepal has no credibility, with all the teams mostly from Kathmandu and only one stadium. Looking back at the first point Football around the world make millions in ticket sales and jersey sales. Which begs the question - Is there huge fan base in Nepal League? (The answer is NO). Most of the fans are NEUTRAL.

3- Let's look at where the capital for the player's salary comes from. Mostly the capital given by ANFA and donation. So why do we expect players to get paid more when the club doesn’t have enough money.

During this time of lockdown I feel we need to think about something bigger, for new generation, for the kids that are dreaming of playing for the National team, I feel we need to make changes, and GoalNepal has a very important part to play in this. ANFA needs to come up with solid plan to secure the standard of the game and financial security of the players. When the life of the players is secured, they will give their sweat and blood to improve their game. 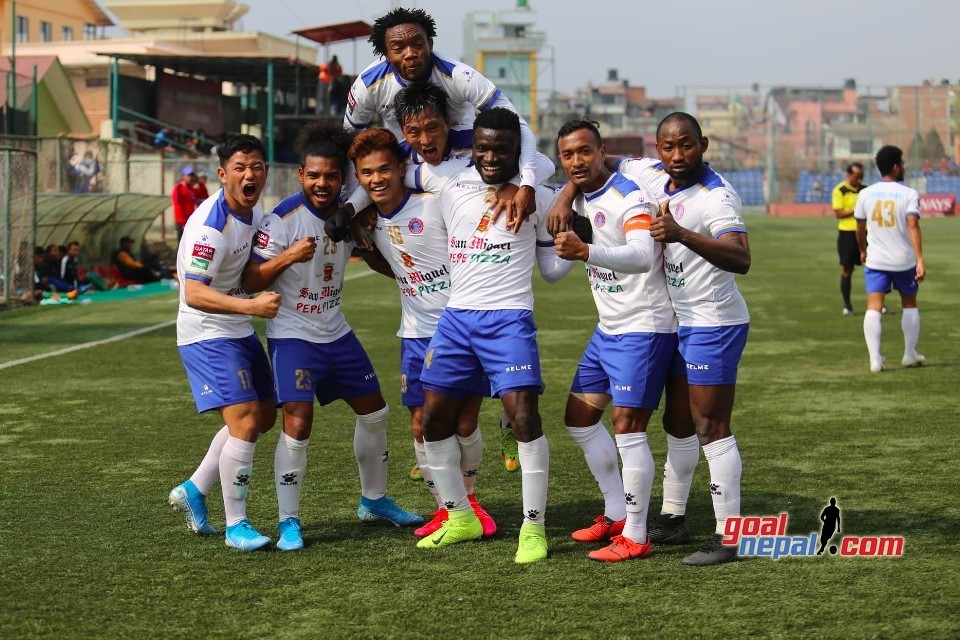 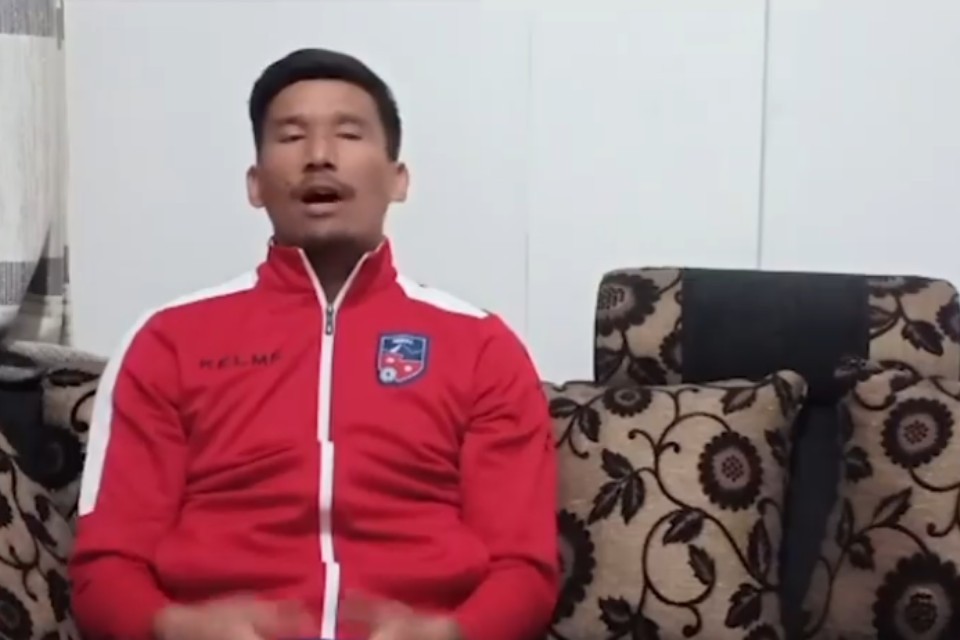