Khatiwoda became the shero of the match and received Nrs 3,000 cash.

Panchthar DFA will play against Parijat women's team on Thursday.

Sukhani memorial foundation is organizing the championship, which has a winning purse of Nrs 1,25,000. 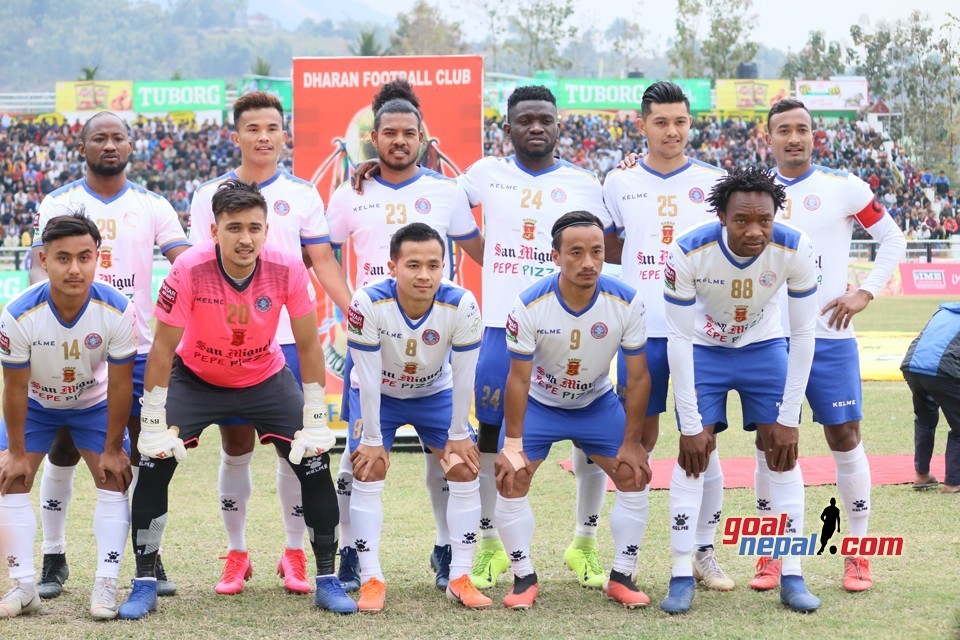