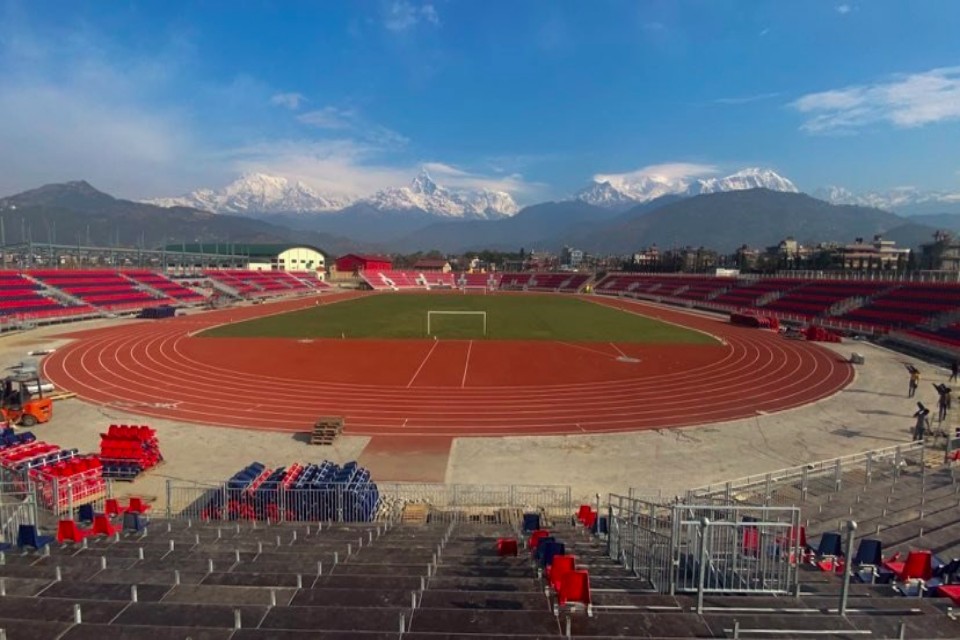 10 teams are taking part in the event in which league champs Machhindra club won’t be taking part.

The club couldn’t take part in the event as per regulation set by ANFA. Club can only play three gold cups in a month.

Sahara club will play against Brigade Boys club in the opening match.

The final match will be played on Match 14th.

The champions will get Nrs 10 lakh. 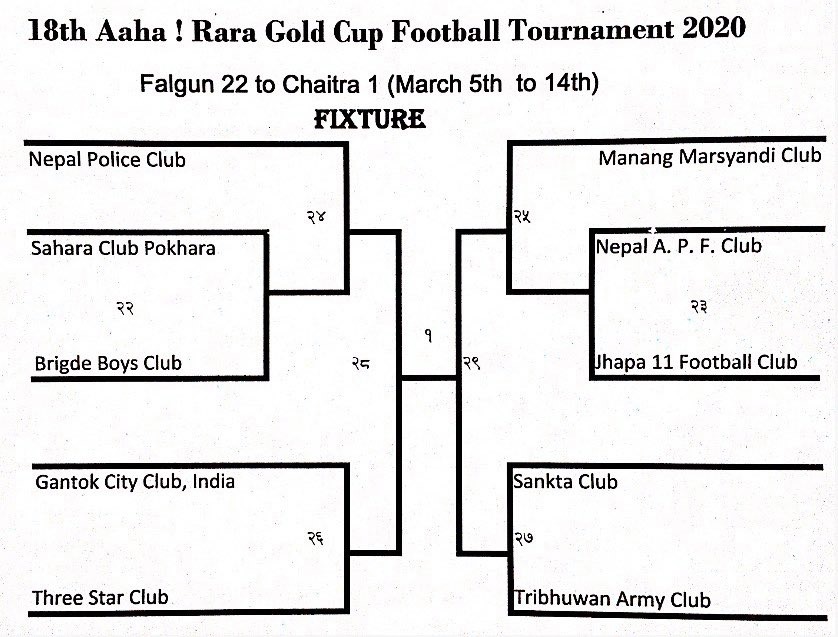