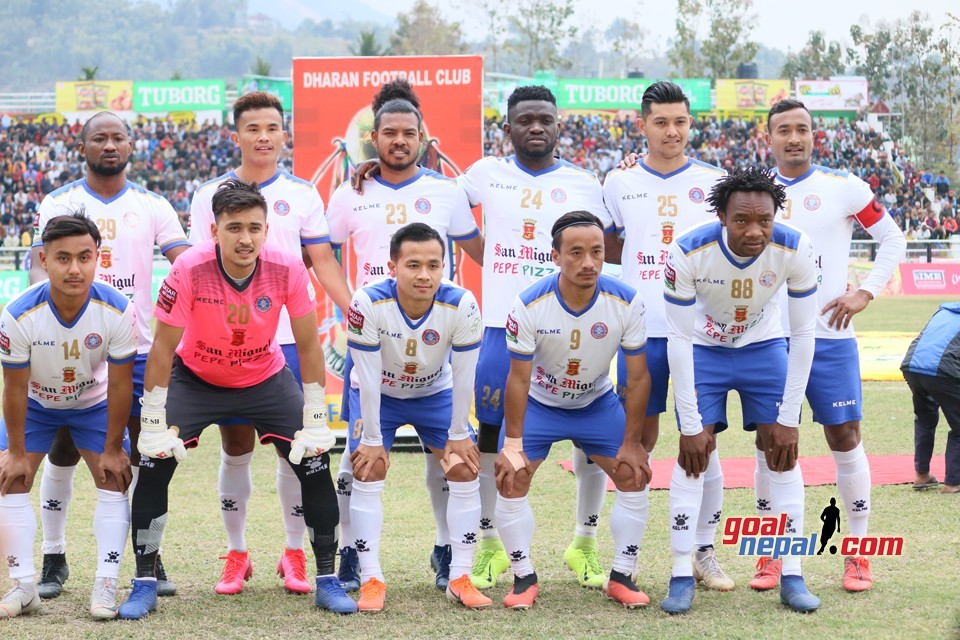 Rejin Dhimal became the man of the match and received Nrs 10,000 cash.

The championship has a winning purse of Nrs 8 lakh.