The FA said they found him guilty (violating the code of conduct) but didn't mention what was the case.

According to FA, Shrestha has been fined Nrs 50,000 and a complete ban (national/international) for two years.

Saraswoti youth club has been relegated this season. They registered only win against Himalayan Sherpa (4-3). Many believe that the match was not usual.

ANFA didn't mention anything but it is believed that Shrestha tried to manipulated the match. 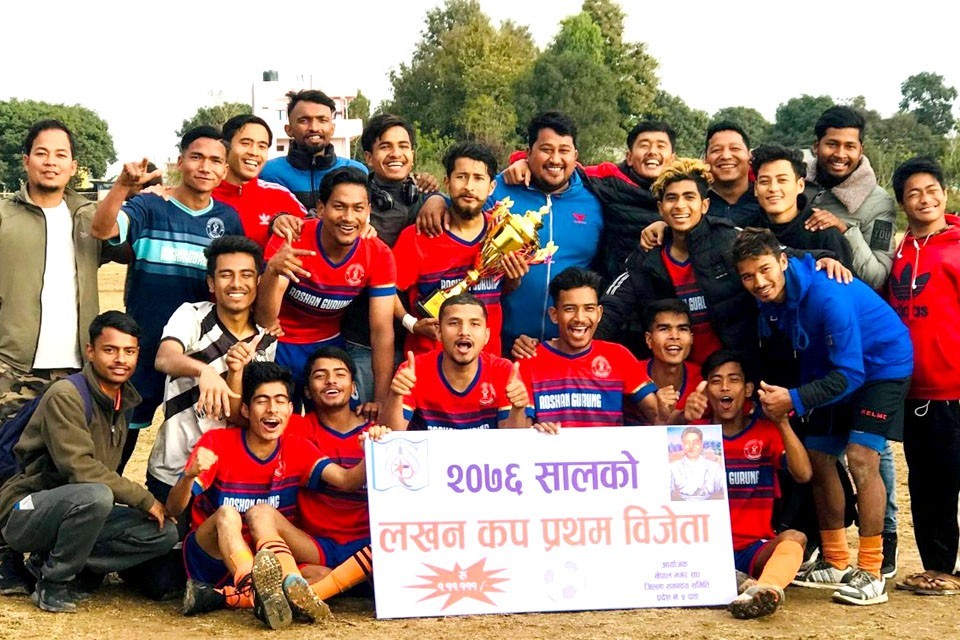