Rejin Subba scored the opener in 21st minute. Bikash Khawas scored in an own post in 74th minute.

Subba became the man of the match and received Nrs 10,000 cash.

Satashidham sporting club is organizing the championship, which has a winning purse of Nrs 6 lakh. 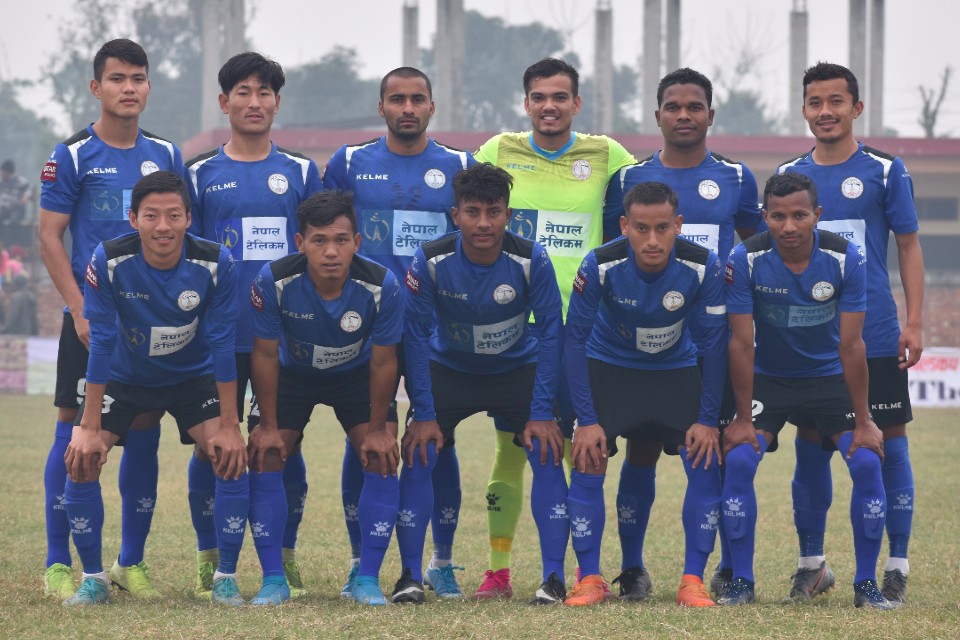