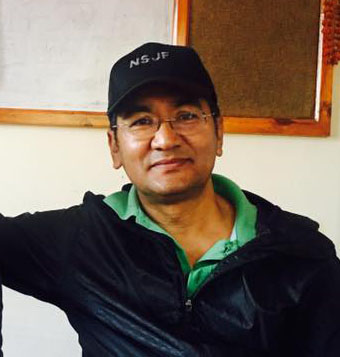 Kaski Police has taken DFA prez Gurung into custody for the investigation on fraud case.

GoalNepal contributors met an accident yesterday evening when they were returning to their work place after Gandaki province league. 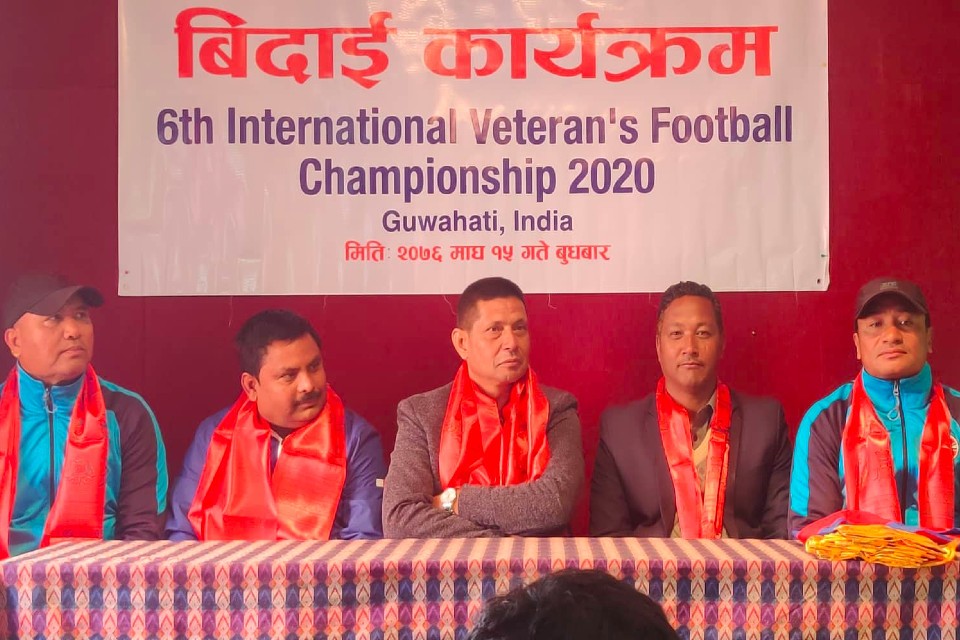