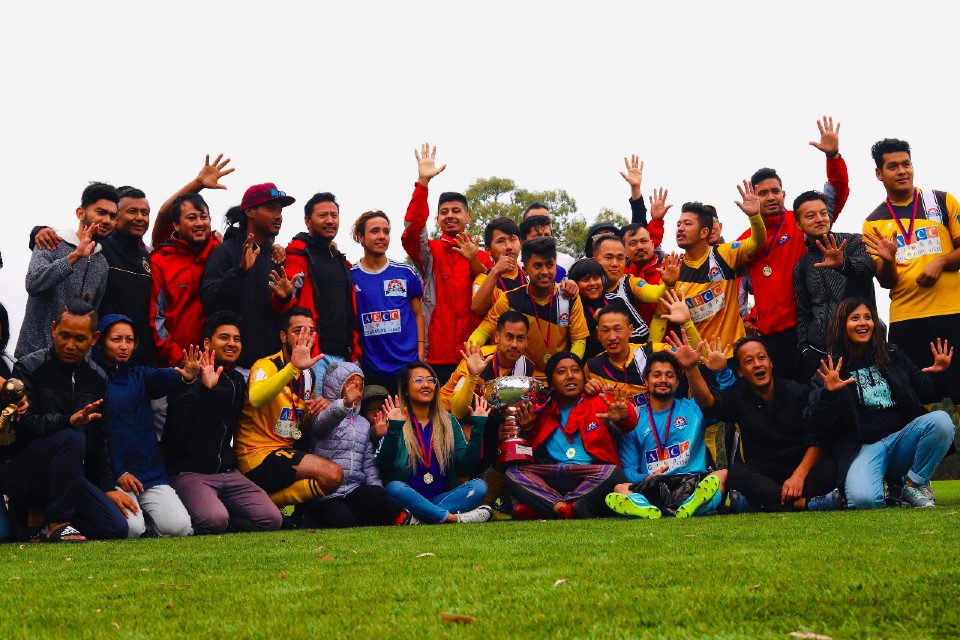 Along with this win, United FC Melbourne became the first club in the history book to lift the title for the 5th time.

The duo are the only players to appear in the finale of all episodes of GNCV Soccer league. Royal western Football Club defeated Himalayan FC to consolidate them with 3rd place. 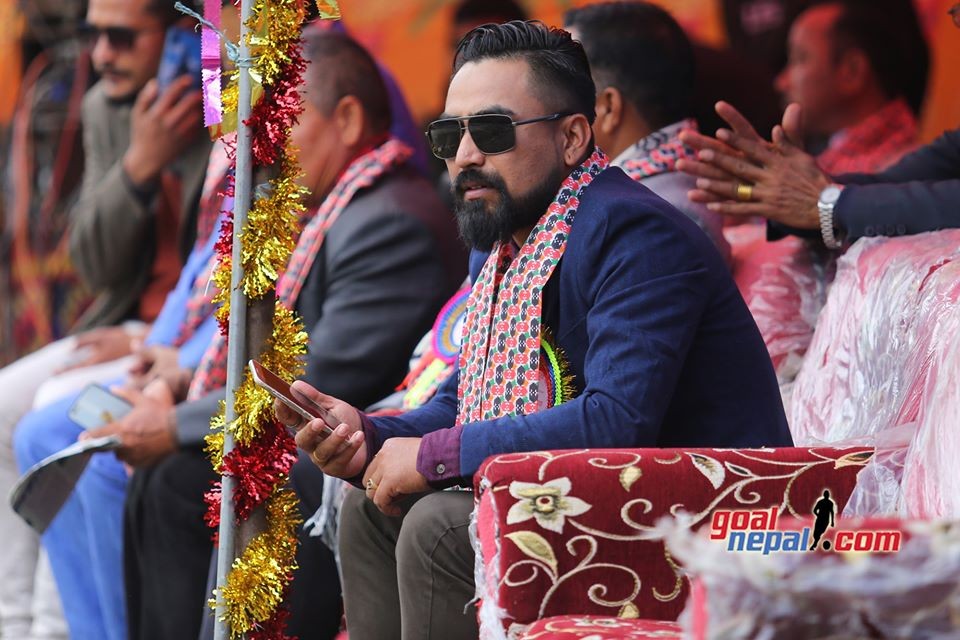 Previous Triveni Yuwa Club President Shijan Shrestha: Thank You Everyone For The Support
Next ANFA Prez Karma Tsering Sherpa: We Are Ready To Construct Technical Centre In Lamjung