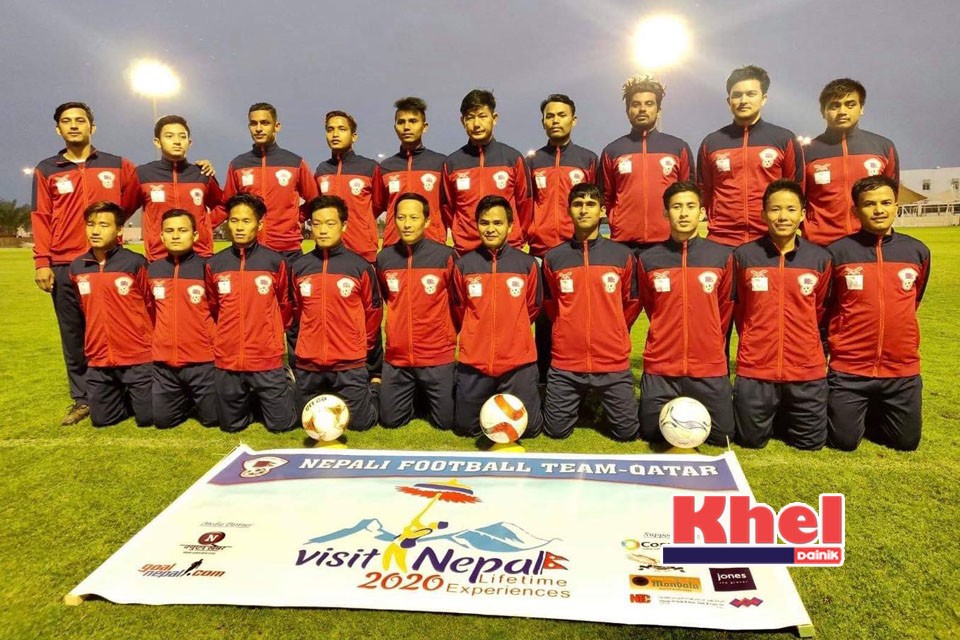 President of the team, Sanjeeb Ranabhat told GoalNepal that they would promote the campaign throughout the tournament that starts this week in Doha.

Meanwhile, team has provided sporting gears to the players. GoalNepal and QN Khabar are the supporters of the team.

Team management and the players: 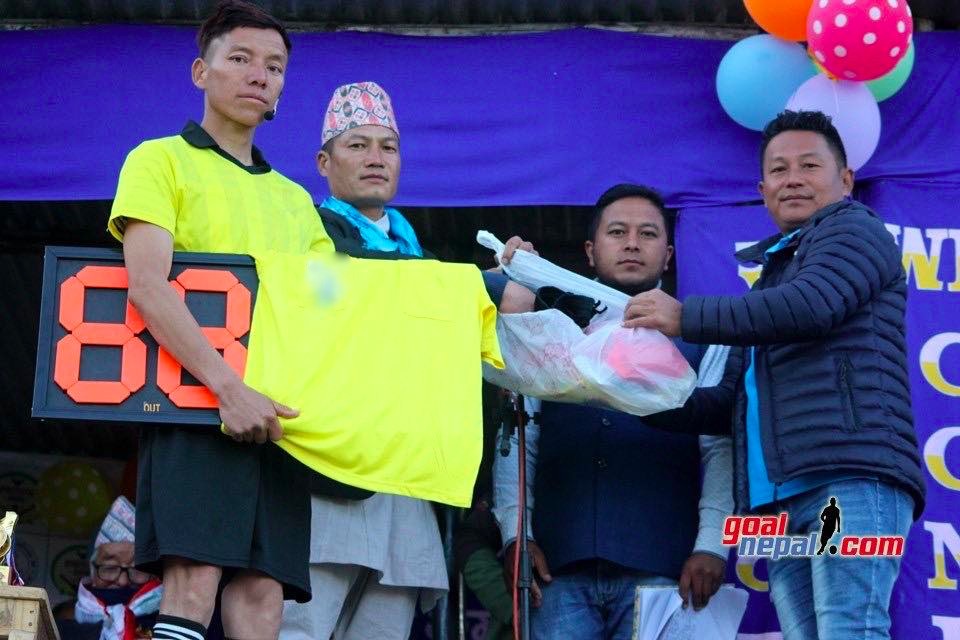