The FA is kicking off the league from today. Machhindra FC is playing against Brigade Boys Club in the opening match.

League matches will be played in two venues; Dasharath stadium and at ANFA complex.

FA president Karma Tsering Sherpa and NTV official signed in an MoU on Friday. Monetary details about the agreement hasn't been provided.

Total 91 matches will be played. 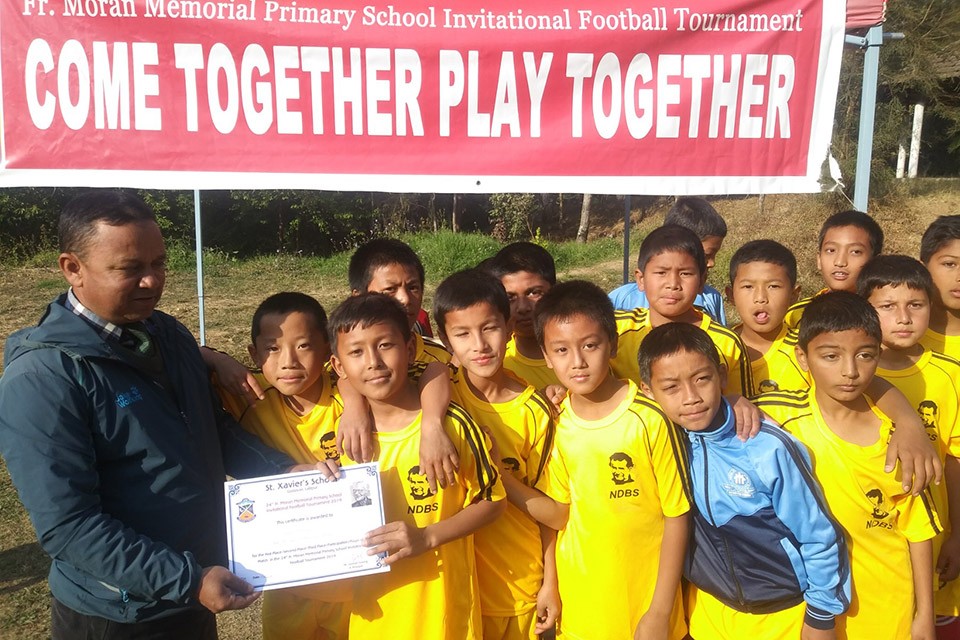