All Nepal Football Association (ANFA) said they have decided to provide Nrs 20 lakh as preparation money to all A Division league teams.

There are 14 A Division teams.

League is kicking off on Mangsir 28 at Dasharath stadium.

Machhindra FC is playing against Brigade Boys Club in the opening match.

Total 91 matches will be played on single round robin.

ANFA said they will provide Nrs 50,000 to the winning team as match money. 15,000 each will be provided if the match is drawn.

League is based only in Kathmandu. Many football fans and analysts have criticized ANFA for not being able to host Nepal national league. 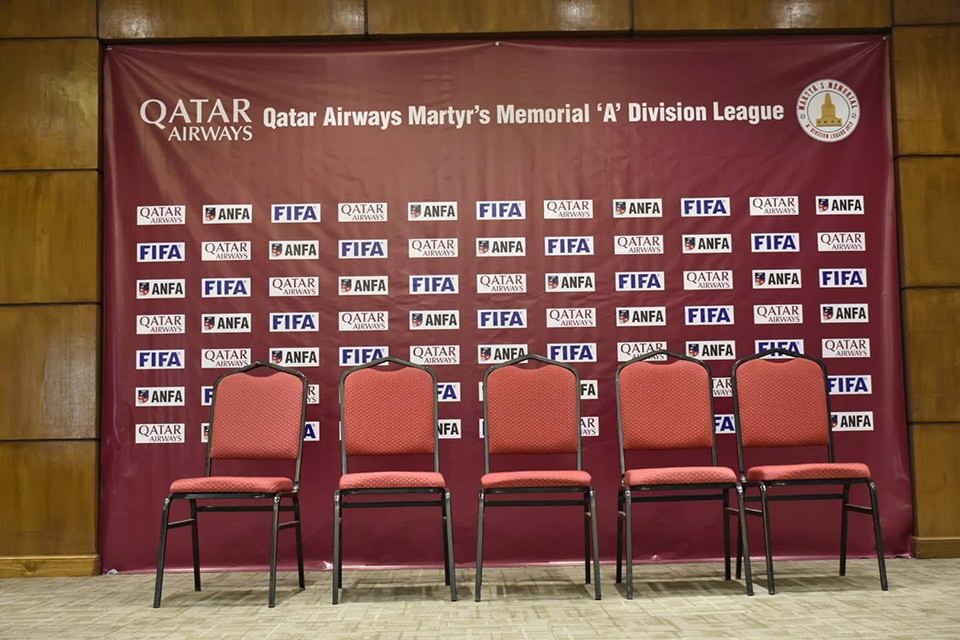