The Asian Football Confederation’s (AFC) commitment towards upgrading its competitions to the highest possible levels continued at the AFC Executive Committee meeting in Hong Kong today with further measures aimed at enhancing the AFC Asian Cup.

Chaired by the AFC President, Shaikh Salman bin Ebrahim Al Khalifa, the Executive Committee agreed that the hosts for the future AFC Asian Cups should be given more preparation time in the future – with the 2027 hosts being appointed as soon as possible.

The AFC President said: “At the AFC 29th Congress in Paris, we chose the People’s Republic of China as the next hosts of the AFC Asian Cup in 2023. And I know that China PR will deliver a world class event – in keeping with the stature of the AFC Asian Cup.

“But China PR has just four years in which to prepare – and although they are extremely capable - I would like to allow future hosts even more time. With the expanded format, which was launched in the UAE in 2019, we have 24 teams and 51 matches and so we need eight to ten world-class stadiums.

“The scale of the tournament now may mean some construction work, which of course takes planning and time. We need to develop the best facilities for players, fans and for our broadcast and commercial partners in line with the stature of the AFC Asian Cup as a world-class event.”

The AFC Executive Committee continued to support a strong position on its Fundamental Principles, including the promotion of women, prohibition of harassment in any form and the protection of minors as proposed by the AFC Legal Committee. 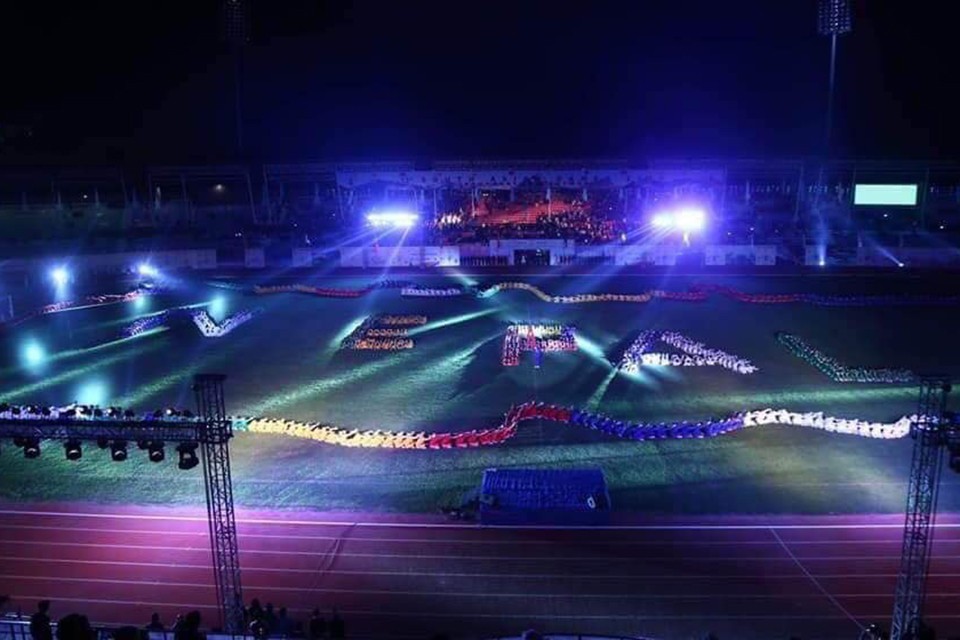 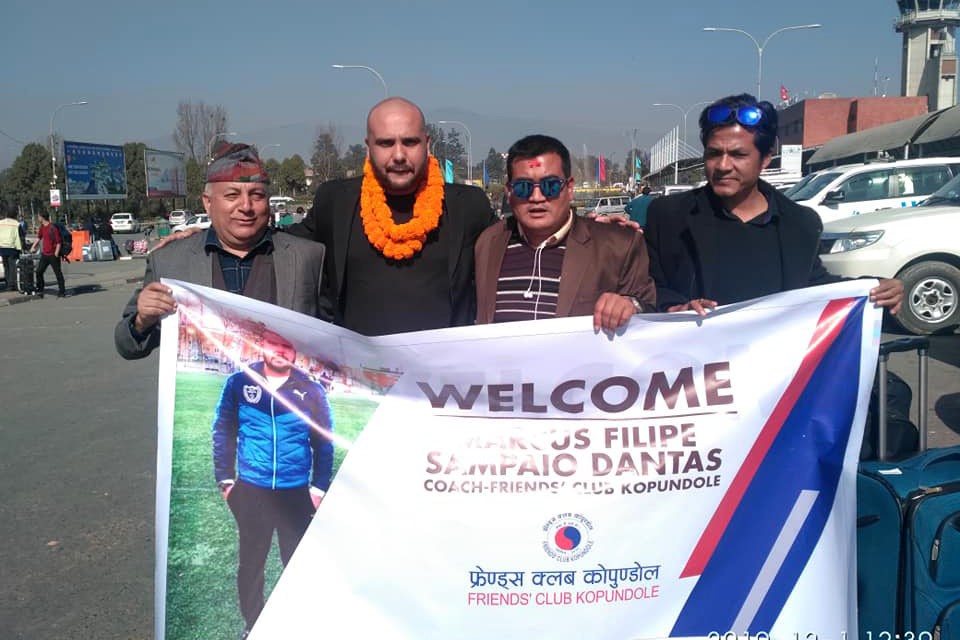