In the second match, Wonderland defeated Shramik school 5-0. Manil Kangdangwa and Nishan Gurung scored brace each while Sahil Limbu scored another for the winners.

ANFA is organizing the championship, which has a winning purse of Nrs 3 lakh. 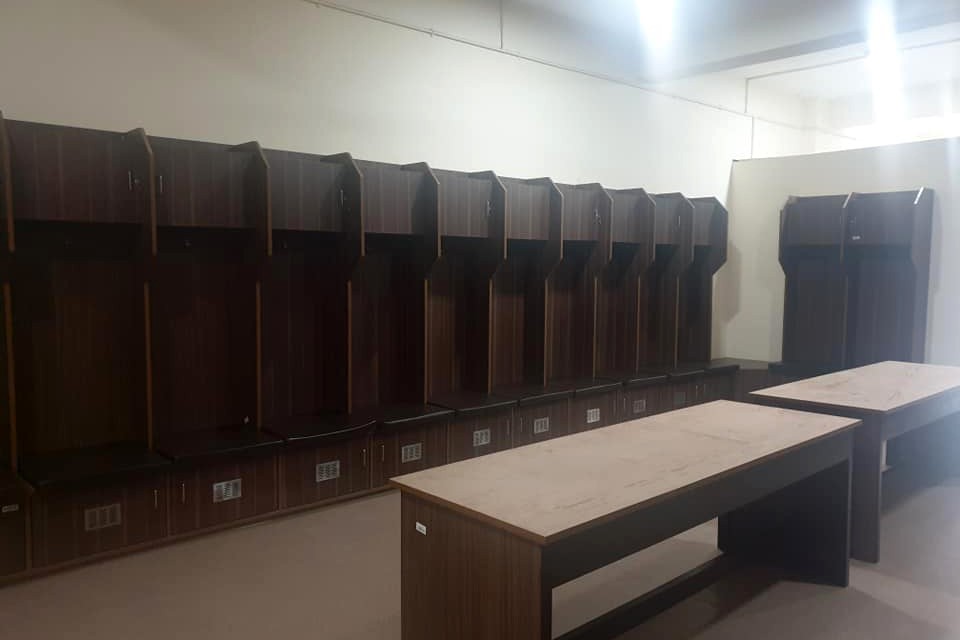